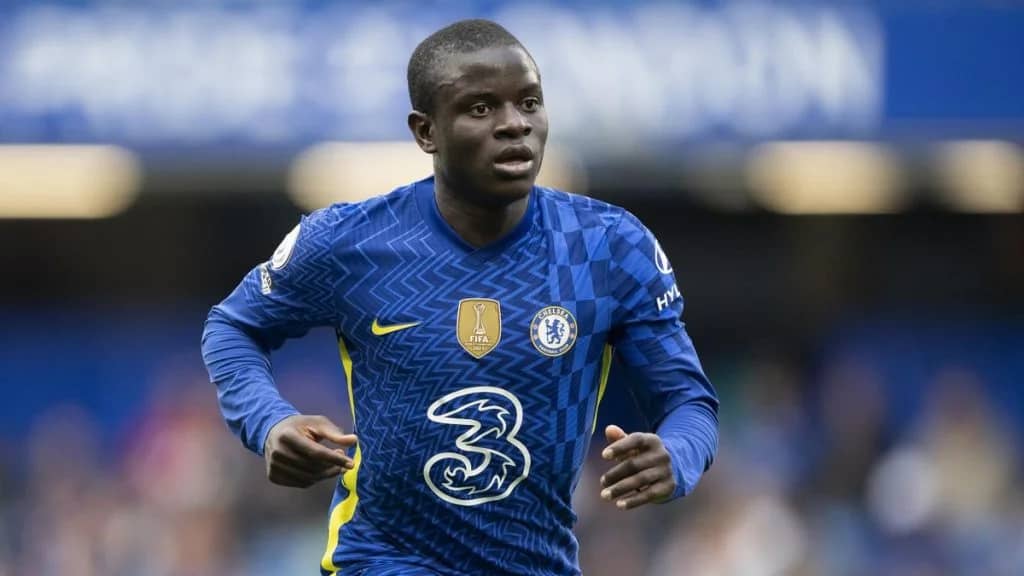 Liverpool, Real Madrid, Juventus and Paris Saint-Germain have made offers for wantaway Chelsea midfielder N’Golo Kante, according to reports

Kante is in the final year of his contract at Chelsea and is said to have turned down a new contract offer with the Blues.

The France international has played only twice for the Blues this season and has missed the last seven games due to a muscle injury.

Kante can still be of use to many top teams around the world. Liverpool, in particular, could benefit from his addition to their all-action midfield.

Since the start of the 2019-20 campaign, Kante has missed 58 matches due to fitness issues