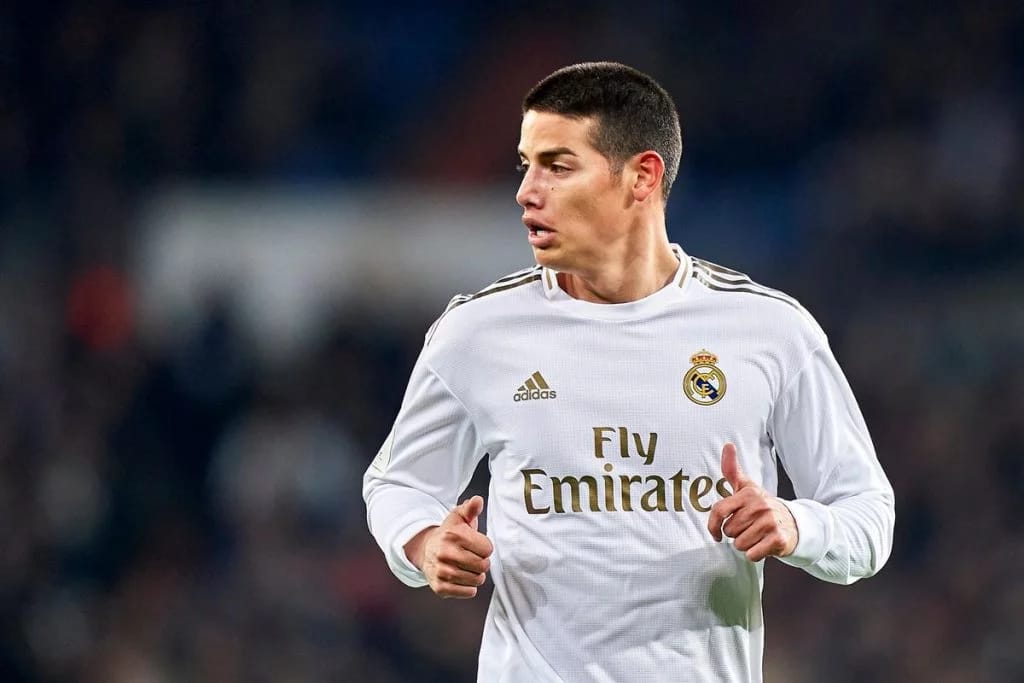 Al Rayyan has confirmed that they have terminated James Rodriguez’s contract.

The Colombia midfielder has been with the Qatari outfit for the past year following one season with Everton.

Rodriguez has made only 15 appearances for Al Rayyan, scoring five goals and providing seven assists in that time.

He is however now a free agent and looking for a new club.

An official club statement read: “Al Rayyan terminate the contract of Colombian professional James Rodriguez by mutual consent after reaching an agreement between the two parties.”