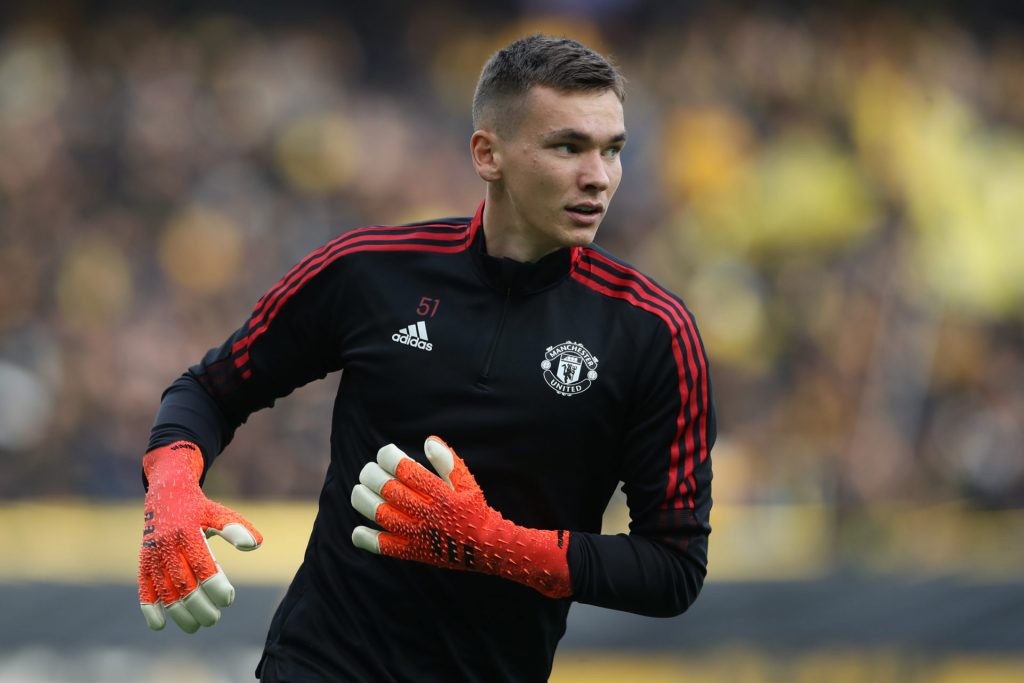 Manchester United, on Friday, confirmed that their goalkeeper, Matej Kovar, has left the club to join Sparta on loan for the rest of the season.

Kovar extended his contract with Man United that will see him remain at Old Trafford until 2025, before his loan move.

This is coming ahead of Man United’s Europa League tie with Sheriff on Thursday.

“Matej Kovar has signed a new contract with Manchester United and is heading out on loan for the rest of the 2022/23 season.

“The 22-year-old has finalised fresh terms with the Reds that will run until June 2025, with the option of a further year.

“The Czech Republic Under-21 international is returning to his homeland to play for Sparta in the top flight for the campaign.

“Everyone at United would like to wish Matej the very best of luck during his loan spell and we will keep tabs on his progress,” Man Utd’s statement read in part

Related Topics:Transfer: Man Utd announce deal for Kovar ahead of Europa League tie with Sheriff
Up Next

LaLiga: It’s none of my business – Barcelona coach, Xavi on Griezmann’s future