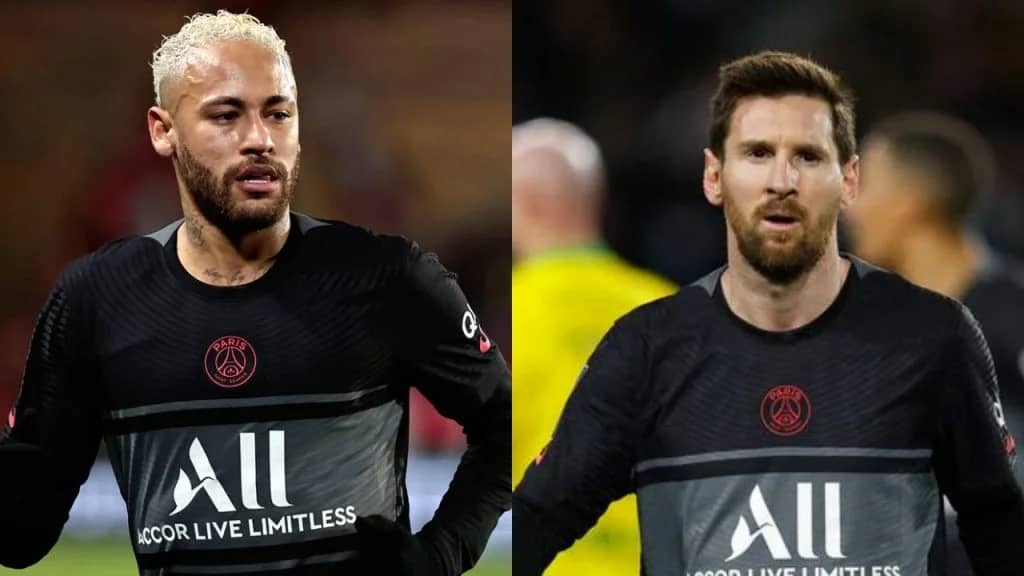 Paris Saint-Germain superstars, Lionel Messi and Neymar, will be asked to leave the club on one condition.

The condition, according to Media Foot, is that Kylian Mbappe would decide whether to stay at the Parc des Princes or leave.

If the France international extends his current deal which runs until 2025; it may spell the end for the former Barcelona duo at PSG.

The priority is for the South American superstars to stay in the French capital, however, they will be invited to leave if Mbappe remains at the club, according to the report.

Related Topics:Neymar to leave PSG on one conditionTransfer: Messi
Up Next

Transfer: Chelsea to offer their £97.5m striker plus cash for Harry Kane