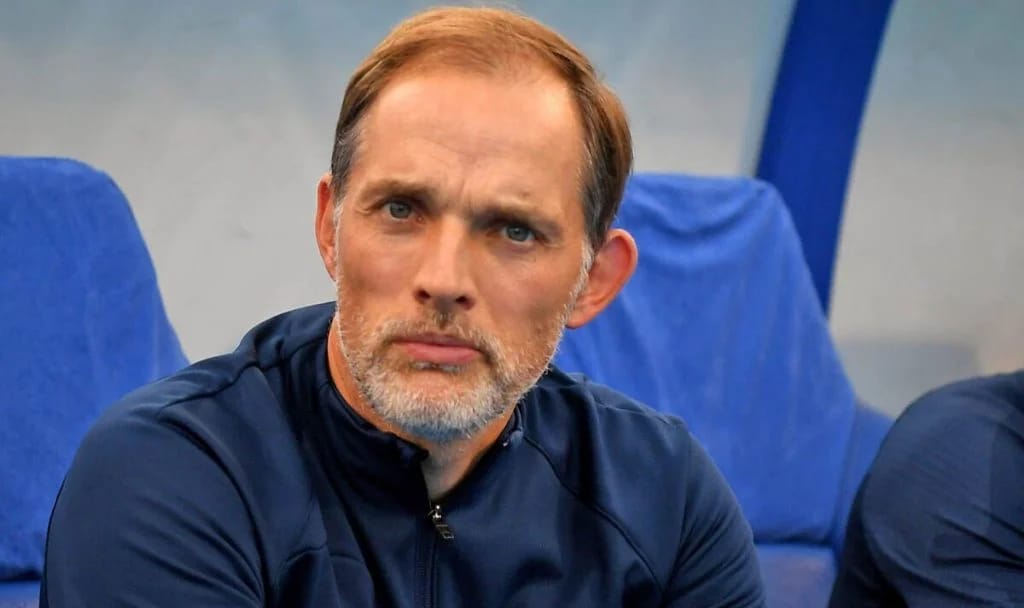 In a statement posted on his social media on Sunday, Tuchel said he did not expect to be fired and was “devastated”.

The German, who led the Blues to Champions League glory in 2021, was dismissed on Wednesday, a day after they lost 1-0 to Dinamo Zagreb.

“This is one of the most difficult statements I have ever had to write – and it is one which I hoped I would not need to do for many years. I am devastated that my time at Chelsea has come to an end.

“This is a club where I felt at home, both professionally and personally. Thank you so much to all the staff, the players and the supporters for making me feel very welcome from the start,” Tuchel wrote.

The former PSG and Borussia Dortmund boss has since been replaced by Graham Potter, who arrived from Brighton

Advertisement
Related Topics:Tuchel breaks silence after Boehly replaces him with Potter
Up Next