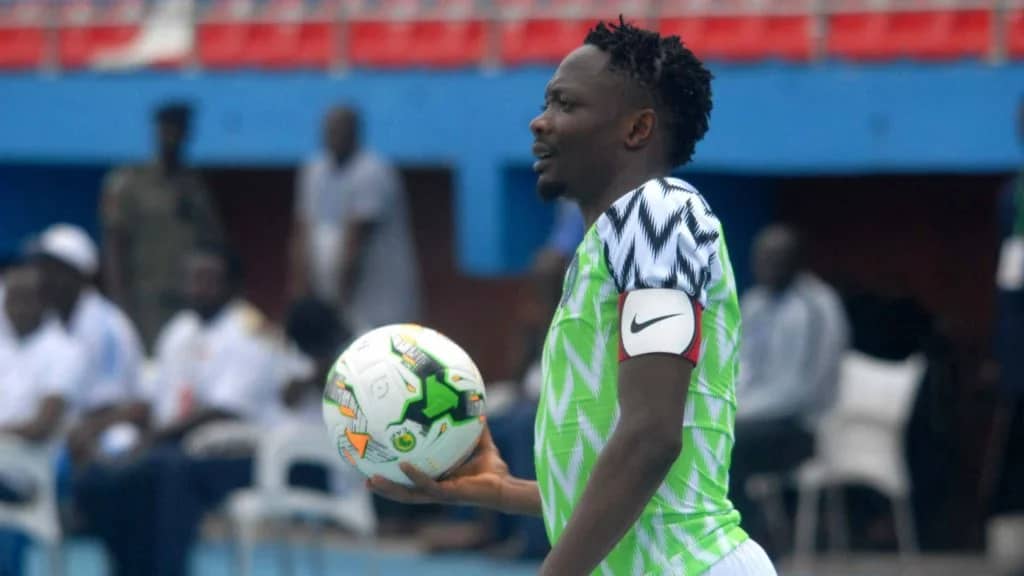 Musa fractured his left arm early in the game, according to the club.

The 29-year-old was subsequently replaced by Cameroon winger, Clinton N’Jie.

Sivasspor announced that Musa has already started rehabilitation but didn’t state the time he will spend on the sidelines.

The injury has effectively ruled out Musa from Nigeria’s international friendly against Algeria.

Super Eagles head coach, Jose Peseiro is expected to name a replacement for the forward ahead of the game