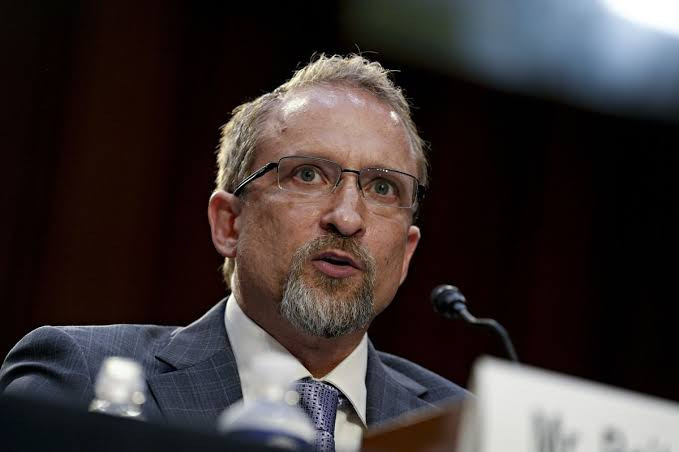 Twitter’s former head of security, Peiter Zatko, says the firm is “misleading the public” about how secure the platform really is.

Speaking to US senators on Tuesday, September 13, Zatko claimed Twitter was “a decade behind” security standards as users’ data are not sufficiently protected and that too many staff have access to it.

Zatko was giving evidence following an 84-page long whistleblowing complaint he made about security practices inside the social network.

He also said “one-time fines” imposed by regulators over breaches of rules on data protection “didn’t bother Twitter at all”.

However, his allegations could also come as ammo for world’s richest man, Elon Musk who is in engaged in a billion dollar takeover lawsuit with Twitter. Zatko also claimed that Twitter has too many Bot accounts and refused to let him know the amount of fake accounts in the platform.

In his damning testimony on Tuesday, Zatko described Twitter as an organisation prioritizing revenue generation above everything else.

Related Topics:"Twitter is misleading the public about how secure the platform really is" - Former Twitter Head of Security makes shocking allegations in testimony to US senate
Up Next