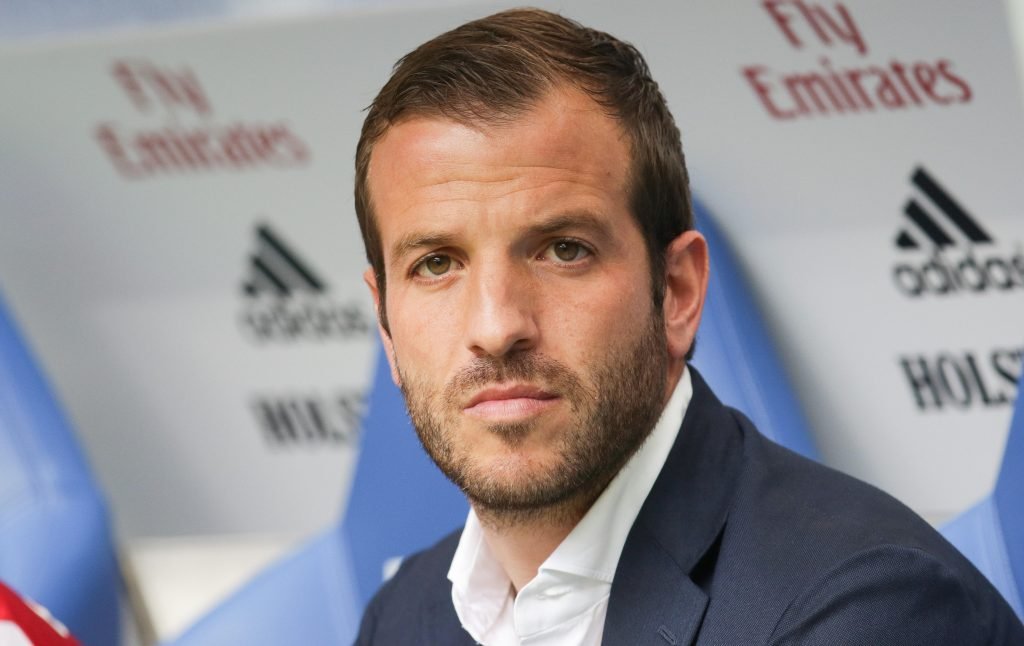 Van der Vaart said this ahead of Barcelona’s away Champions League group stage tie with Bayern Munich on Tuesday.

Barcelona last lifted the prestigious European title back in 2015, led by the trio of Lionel Messi, Neymar, and Luis Suarez.

The Catalan club have not made it to the final of the competition since then, with a last-four appearance in the 2018-2019 campaign being their best finish over the last seven years.