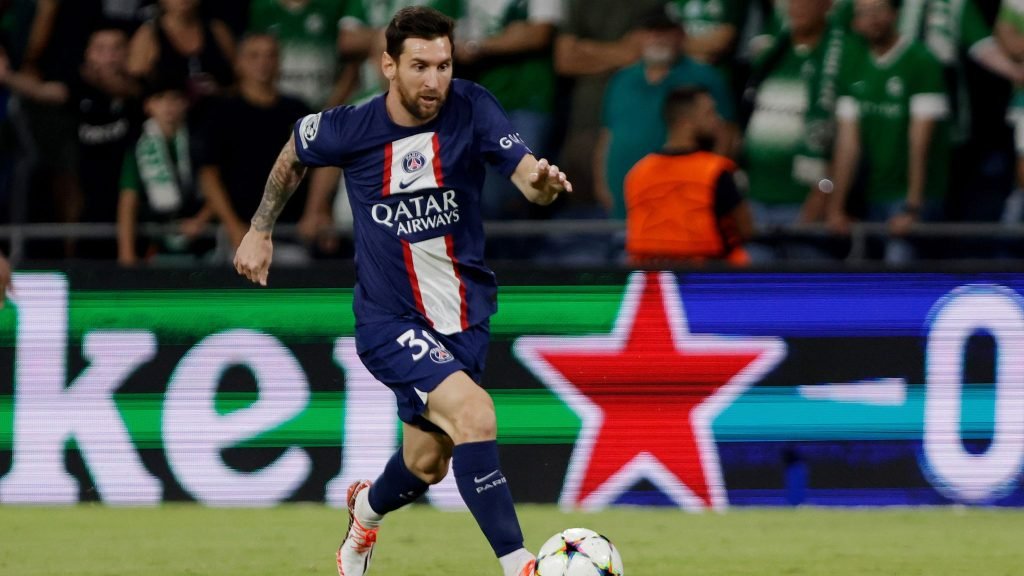 Barcelona legend, Gary Lineker has hailed Lionel Messi after the Argentine’s brilliance against Maccabi Haifa in the Champions League on Wednesday.

Messi provided a brilliant assist to set up Kylian Mbappe for Paris Saint-Germain’s second goal of the night, having slotted in the first himself.

The Argentina international has started the season off in scintillating form, scoring five goals and providing eight assists in 10 appearances.

It was his delicate pass to Kylian Mbappe for PSG’s second of which Lineker was most impressed.

Reacting to Messi’s assist to Mbappe, Lineker wrote on Twitter: “Another goal for (Mbappe).

“Another goal created by Messi, who’s had more assists in 2022 than any player in Europe’s top 5 leagues. Still life in the old (goat).”