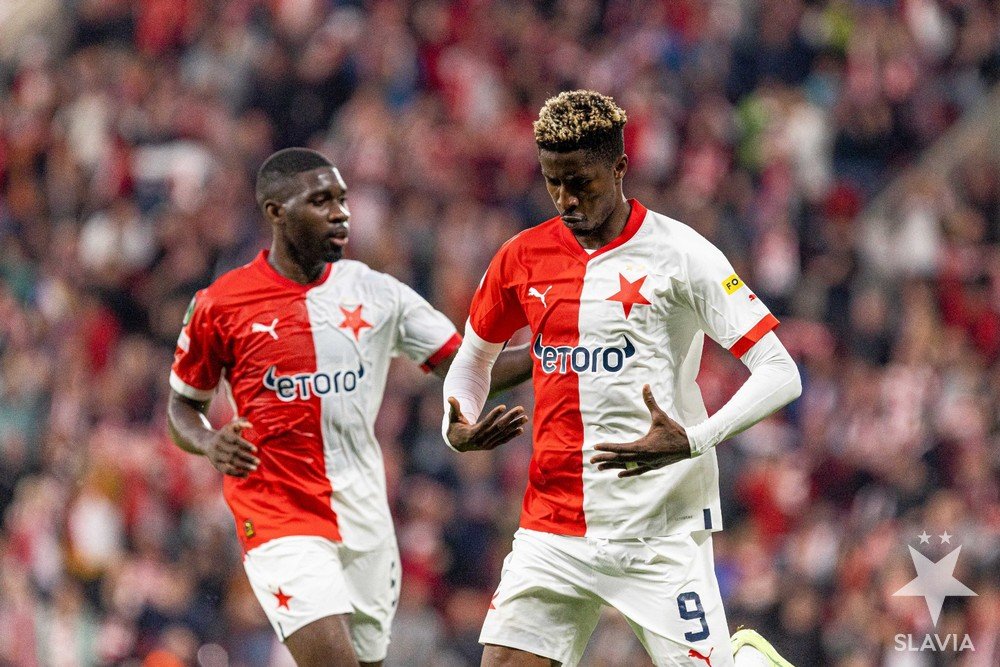 It was the striker’s 13th goal in European competition for the Red and White.

The 26-year-old then set up Lukas Maspout for the winning goal four minutes before the break.

He has now scored two goals in two appearances in the competition for the Czech Republic side this season.

His compatriot, Moses Usor replaced Maspout after the break.