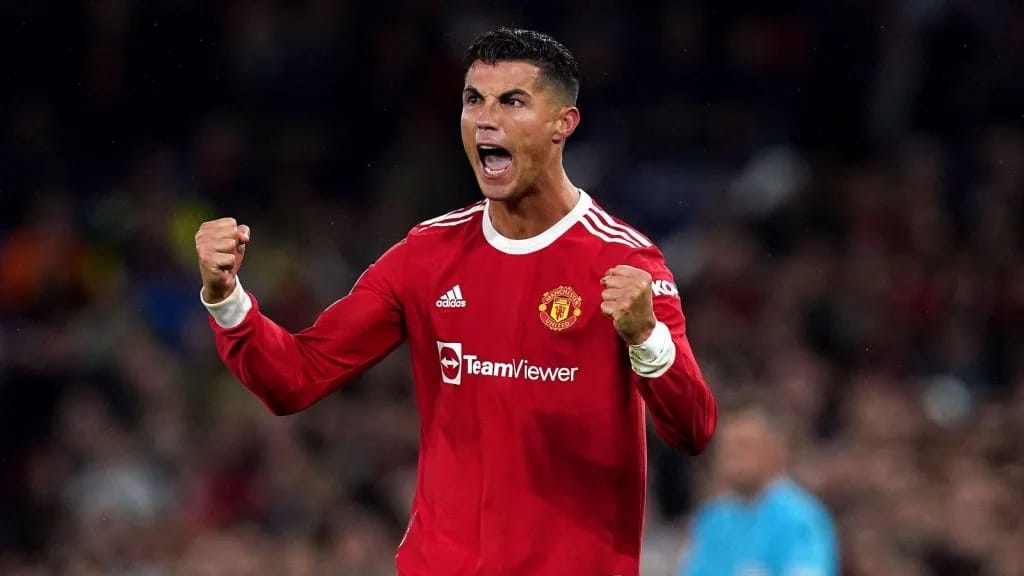 Manchester United forward, Cristiano Ronaldo has reacted to scoring his first goal of the season for the team in their 2-0 win over Sheriff Tiraspol.

It was also Ronaldo’s first goal ever in the Europa League, a competition he has never played before .

The Portugal international led the attack for Manchester United in Moldova on a comfortable night for Erik ten Hag’s men as they picked up a 2-0 win and their first points of their European campaign.

Jadon Sancho put Manchester United in the lead with a fine finish, before Ronaldo made it two from the penalty spot