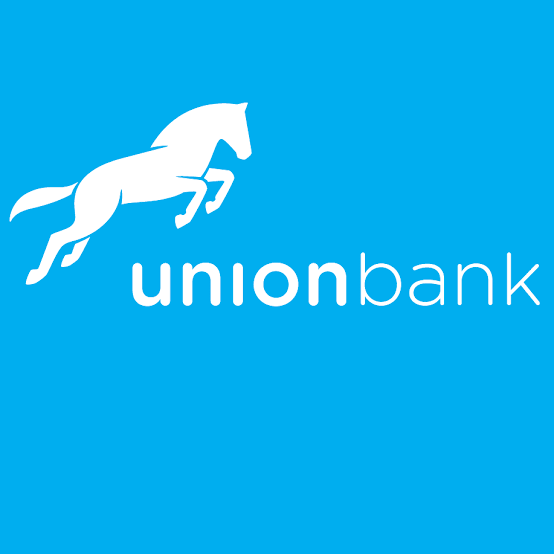 Lagos Justice Nicholas Oweibo of the Federal High Court, Lagos, has dismissed the application filed by a trading company, Fussytech Phones, asking the court to lift the frozen order obtained by the Police through its Special Fraud Unit (PSFU) against it’s account in Providus Bank Nigeria Limited.

Police from SFU, Milverton, Ikoyi Lagos had sought and obtained a freezing order against some accounts in about 29 banks across the country on the ground of receiving stolen money one of which the applicant account is domiciled PSFU through its Officer-in-Charge of Legal Department, Mr. Emmanuel Jackson, a Chief Superintendent of Police (CSP), had obtained the freezing order via an Exparte application alleging money laundering resulting from a N500m wire fraud that rocked Union Bank of Nigeria Limited, wherein internet fraudsters, otherwise known as Yahoo boys, hacked into its database and fraudulently transfer the sum of N500 million from a customer’s account and transferred same to several accounts in twenty-nine other banks.

But, unsatisfied with the freezing order, one of the owners of such accounts Fussytech Phones, a company owned by the wife of a Senior Advocate of Nigeria, SAN, Modinat Olumide-Fusika, whose account in Providus Bank was said to have received N1, 590,000.00. from the stolen fund, filed an application asking the court to lift the frozen order.

Fussytech Phones in it’s application, sought to lift the order, told the court that the police suppressed material facts in obtaining the frozen order, as they failed to inform the court that a similar order had earlier been obtained and lifted by a brother judge, Justice Peter Lifu of the same court.

The phone company also alleged that the police application constitute an abuse of court process due to similar application before Justice Lifu. Ruling on the application on Friday, Justice Nicholas Oweibo dismissed the applicant’s application seeking the lifting of the freezing order.

Giving reason for dismissing the application, Justice Oweibo said that; “there is no evidence that the police were served with the order of Justice Peter Lifu which lifted the earlier order on the ground of effluent of time and consequently, there could be no issue of suppression of facts.”

On the issue of abuse of court process, the judge also held that: “the issue of abuse of process on the ground that there was the multiplicity of the suit could not stand as the earlier suit filed by Union Bank as well as the appeal against Justice Lifu’s ruling have been withdrawn.

“The earlier order of Justice Lifu which is on Post No Debit, PND, and the new order obtained by the police which is on freezing the said account.”

The judge held that by reason of his order, the applicant can operates the account, but the sum of N1, 590 million must remain untampered with in the account.

He, therefore, dismissed the applicant’s suit seeking the lifting of the freezing order. The crux of the matter, arose after some internet fraudsters allegedly hacked into the database of Union Bank Limited and fraudulently moved the sum of N500 million from the corporate account of one of the bank’s customers, ENL Consortium Limited, with account number 0050546481 and wired same to different accounts in other banks from where it was moved to other accounts and consequently the sum of N1, 590 million, got to the account of Fussytech Phone in Providus Bank.

TheCaveat.info reports that upon the discovery of the fraud, Union Bank reported the matter at the PSFU Milverton, Ikoyi Lagos and unilaterally dragged the 28 banks’ and the police to the court wherein it obtained a Post No Debit, ( PND) order on several accounts in the 28 banks across the country in a bid to prevent the dissipation of the money illegally transferred from the bank.
The petitioner in the motion on Notice filed before Justice Lifu’s court asked for an order directing the 28 banks to reverse the said money to Union Bank.

However, in response to the Union Bank’s application, all the respondents’ banks filed counter affidavits urging the court to discharge the ex-parte order earlier granted by the court placing Post No Debit, PND on several accounts in their bank.
In their counter-affidavits, the 28 respondents’ banks urged the court to lift the freezing order in that Union Bank did not posses the legal power of prosecution and as such could not legally obtain a PND on peoples’ accounts, adding that only the police and other security agencies have the power of prosecuting crime.

After hearing all the parties, Justice Lifu while ruling on the respondents’ application lifted the PND order and fixed hearing of the substantive motion till September, 26.

But dissatisfied with the ruling of Justice Lifu, Union Bank appealed the order but later withdrew the matter at the Federal High Court as well as the appeal, leaving the police to handle the matter.