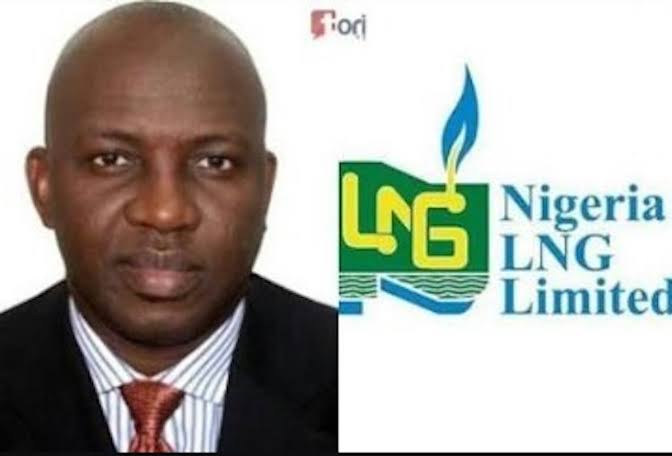 INTERPOL (International Criminal Police Organization) branch in Nigeria has stepped into the complaint of contract scam filed by a Nigerian company, Macobarb International, against the Nigeria Liquefied Natural Gas company (NLNG) and two of its principal staff, one of who has retired.

The IG had since directed the Interpol to step into the matter on the petition of Macobarb International and its CEO, Shedrack Ogboru, filed on their behalf by a top lawyer and former top police officer which sought for the intervention of the Interpol based on alleged total neglect of the Nigerian police in Rivers State to complete an investigation they had started as ordered by a court. 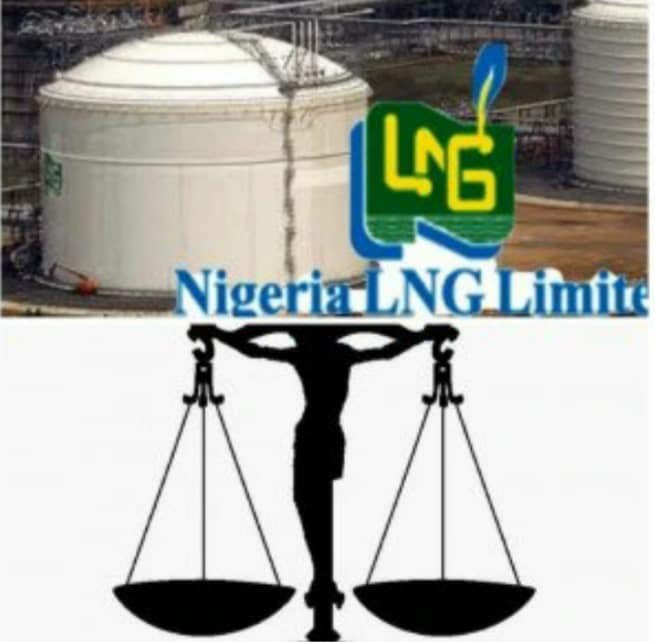 The complainants had claimed that the failure of the police to submit a report (either an indictment or an exoneration as required by the Rivers State criminal prosecution law) had hampered further action by the court on a criminal charge brought upon the NLNG (as a company), Tony Atah (its managing director at that time), and Akachukwu Nwokedi, its subsisting head of legal.

A court in Port Harcourt had ruled on March 15, 2022, that the Rivers State police command which had begun investigation on court order in a private prosecution ground and had asked the court then for many extensions of time should have submitted its report to enable trial begin.

The Chief Magistrate, Blessing Vic-Jumbo, thus struck out the case with a proviso that when the police submits their report, trial would begin. It is that report that seems to be the crux of a new fight as the police seemed since March 2022 not to submit it as Macobarb would desire but as the NLNG would seemingly not want.

In striking out the case, the judge had said the condition for private prosecution was that the police must enter an indictment after an investigation.

She however recalled how her court did the right thing by issuing an order to the police to investigate the case but that despite several excuses on their part and court adjournments on their instance, the police still failed to submit report of their investigation. The police had actually initiated investigation as ordered by the court by inviting Macobarb to make a statement but the matter seemed stuck when it got to the turn of the NLNG and their accused staff.

The Chief Magistrate thus expressed disgust in the situation where every other party had done its part but the police still failed to do its part (of investigating the NLNG and two others). She made it clear the court was not to do the investigation. 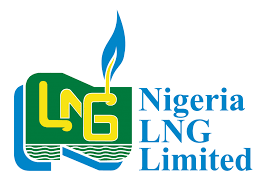 Vic-Jumbo advised the complainants/respondents (Shedrack Ogboru and Macobarb International) to go by way of Order of Mandamus to compel the police to do their job and submit a report of their investigation, else, there was no case to continue in the criminal charge.

The main charge was that the NLNG, Tony Atah and Akachukwu Nwokedi were allegedly involved in ‘false pretenses, fraudulent tricks, and misrepresentations’ in a contract given to Macobarb International in 2014, one of its contractors.

The Chief Magistrate entered three different rulings that seem to affect the actions of both Macobarb (complainants) and NLNG (defendants), though each party seems to interpret them in different ways. The court had on Monday, February 7, 2022, thrown out the preliminary objection filed by the NLNG group thus; “Consequent upon the foregoing, I hold that there is no merit whatsoever in the application to quash the Complaint and Summons issued even as there is no foundation on which to hinge the discharge of the Applicants/Defendants.” The court said it had no ground to quash the charge.

Ruling on motion on notice for leave to appeal and for stay of proceedings, the court ruled on Tuesday, March 15, 2022 thus; “I have carefully waited for the Police to report back on the case referred to it for investigation even after the enlarged time has long elapsed. The Police has in fact ceased to appear before the Court. I therefore see no merit in allowing this cause to stagnate on my docket. Whenever the complainants are ready, they can always come back. For now, this complaints be and is hereby struck out for non-diligent prosecution. I make no further orders.”
Macobarb thus sees the rulings to mean that the police should complete the investigation they started and submit a report which would warrant them to return to court, while the NLNG team is believed to view the rulings as final victory and that there is no more case against them in the court and that the police should stand down instead of completing the investigation.

The NLNG team even went ahead to cause the arrest of Macobarb on perjury charges (alleged lying on oath) for accusing them of crime. Ogboru was arrested on July 8, 2022, by a team from the Legal Unit of the Police from Abuja but the lawyers to Macobarb fought to show that their client should remain the accuser, not accused, and that the order of the IG to Interpol to take over the investigation should rather be pursued. They have argued that investigation is not the duty of the Legal Unit, but prosecution especially in a matter that was still under investigation to determine the facts, whether true or not.

Macobarb has continued to claim that in executing the contract in 2014, that it acted on provisions given to them by the NLNG team and that they (Macobarb) gave away huge value in products and services to the NLNG, only to be told by the same NLNG through the officers being sued that those terms were no long tenable.

Macobarb team said after many months of no seeming action by the Rivers State police command headed by Friday Ebuka, that its CEO complained to the IG through the famous law chambers and the Interpol was brought in to enforce the court request in the face of inability of the Nigerian police to act where powerful men were involved.

The IG had rightly thus ordered the Interpol to step in and ascertain the facts of the matter so the police can reach a verdict that would be submitted to the court. It is believed that it is only after this stage and when the court has determined that the claims by Macobarb were lies that any aggrieved party can press charges of perjury.

Interpol officials arrived Port Harcourt long ago and may have contacted all the persons mentioned in the court case to allow independent investigation to be completed so the case could proceed, but the NLNG team is said to have also fought back in their own ways, thus, the matter seemed stalemated.

Crux of the matter:

The NLNG and some of its principal officers had been summoned at the Chief Magistrate Court in Port Harcourt (Court 12) to face criminal prosecution arising from a contract matter with Macobarb and the CEO, Ogboru Shedrack, over contract number B130142PPI (Access Control to CCR, Laboratory, Shut Down Village and Gas Plant Area Project) valued at N95.47m as at 2014 but which the complaint said had risen to over N2Bn in accumulated interests and standing time costs.

According to court papers then, the complainants reported that they were issued terms of contract to supply and execute the job but that when it was time for payment, the principal officers of the NLNG denied the clauses upon which the contract was executed, thus allegedly pushing the contractor to incur costs that the NLNG declined to pay.

Macobarb had claimed in court papers that by saying one time in writing and turning round to deny payments of job done on those terms, that the NLNG and its officers had duped the contractor; a cost allegedly running into billions of naira that the defendants had refused to pay. And that having regard to those alleged pretences and fraudulent tricks that the lump-sum contract price was to be paid distinctly based on ‘work done’ as defined in relevant paragraphs, that the complainants had acted upon those alleged misrepresentations by sourcing for huge credit facility from the banks to finance the project so that they would be paid on ‘work done’ basis at each stage in order to liquidate the facility to be granted being the manner equally agreed among the bank and the complainants.

Macorbab and its CEO thus claimed that the actions and inactions of the NLNG amounted to criminal liability that must be punished by the law. In fresh petitions, Macobarb insists that what was needed for investigation to start was evidence that crime was committed and that he had submitted the evidence of crime committed on Contract B130142PPI which to him were contained in false claims in mails.

He said in petitions that these evidence contained in mails and documents have been submitted to the officer in charge-Legal (OC Legal) in Rivers State Police Command, OC Legal FCID ( a SAN), to Interpol Team Investigating Macobarb Petition, to NLNG MD, Phillip Mshelbila, to Tony Attah & NLNG Head Legal, Akachukwu Nwokedi. He says all that is left is for the police, now Interpol, to complete the investigation and submit a report which would decide be a legal requirement for prosecution to resume, according to the Rivers State law on private prosecution.

On NLNG’s alleged claim that the case was no more in court and so the IG team should no longer act on the court ruling asking the police to investigate, Macobarb countered that if NLNG team can procure his arrest with mere petition, Macobarb too has filed petition to the same IG which can warrant an investigation. He pleaded with the police to first investigate Macobarb’s petition against alleged crimes by the NLNG and team.