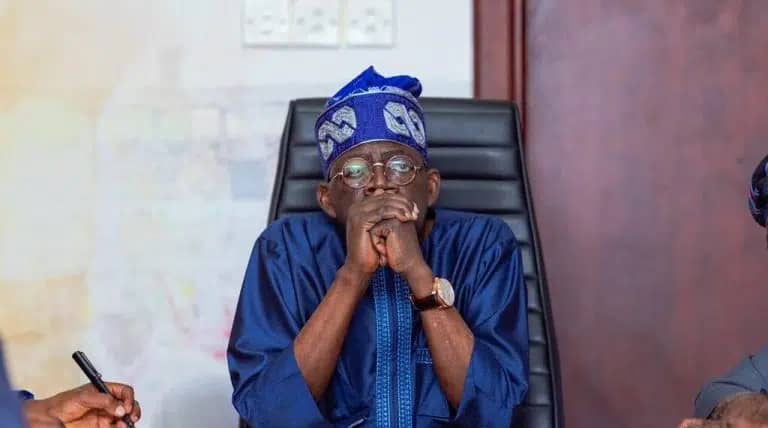 The South West geopolitical zone’s umbrella body has stated that it will not support the All Progressives Congress (APC) presidential candidate, Bola Ahmed Tinubu.
Prof. Banji Akintoye, President of Ilana Omo Oodua (IOO) and leader of the Yoruba Self-Determination Movement (YSDM), stated this in a recent interview with select journalists.

Prof. Akintoye insists that the agitation for Yoruba Nation will not end and that it will be completed before the 2023 general elections.

He did, however, state that the group was not opposed to the former governor’s ambition because he has every right to run for president, but the objectives of the Yoruba nation’s cause are at odds with his ambition.

“So we have two parallel lines in the same country with the same people.” What we must do in dealing with the Yoruba self-determination struggle is to be thoughtful, competent, and proper in our approach. We do not anticipate being in Nigeria in 2023. And, by the grace of God, we will not be in Nigeria in 2023.”

He went on to say that the group had no intention of hurting Tinubu and that he hoped the APC flag bearer would do the same.

He explained that the group is law-abiding and would carry out their campaigns in an orderly manner.

Advertisement
Related Topics:We Will Not Support Tinubu - Yoruba Nation Agitators
Up Next

Jonathan, Makinde, and others launch MATAN in Ibadan.