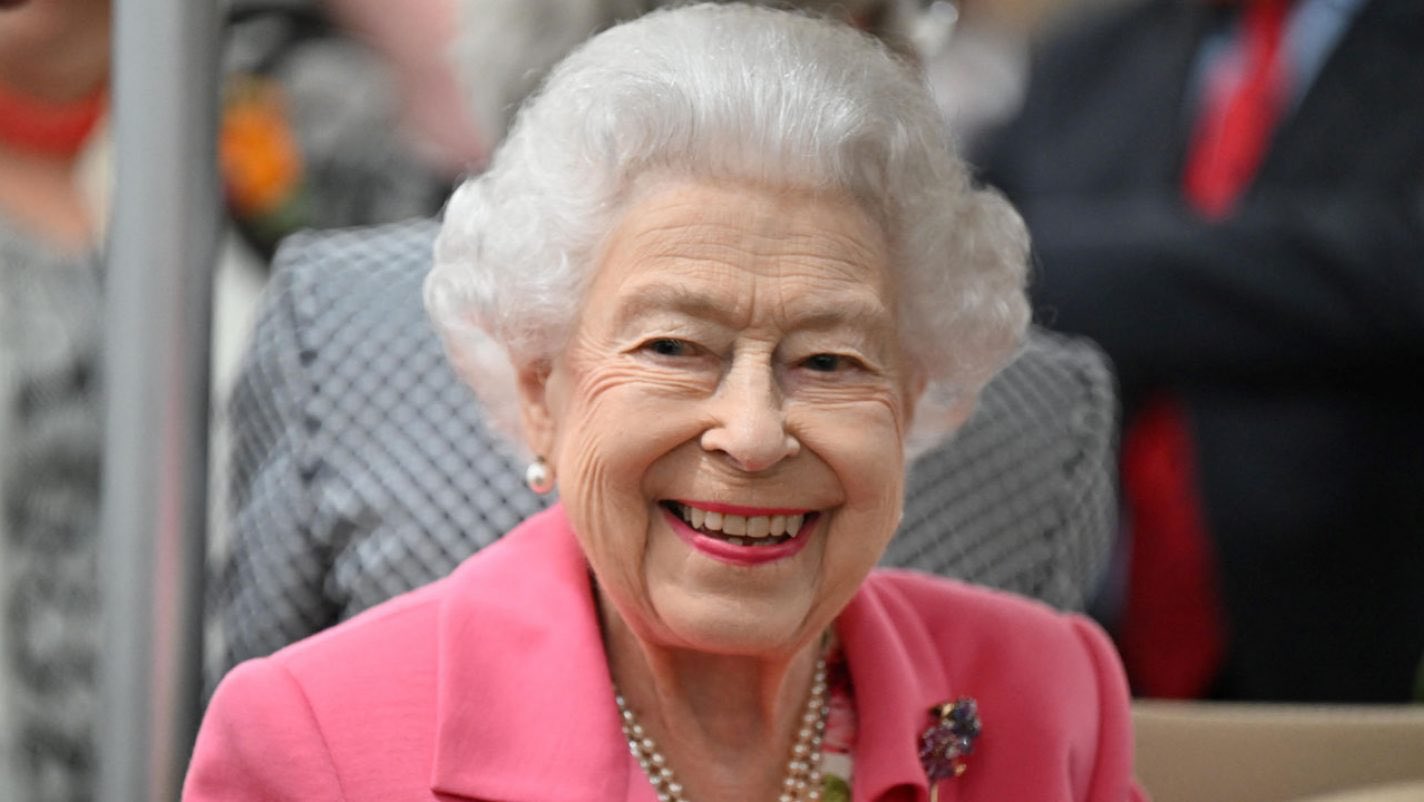 Following the passing of Queen Elizabeth II, the Premier League, English Football League, and Women’s Super League have confirmed the postponing of this weekend’s games.

After a 70-year reign, the Queen passed away on Thursday afternoon at Balmoral Castle at the age of 96, surrounded by her immediate family.

To decide the course of action for the remainder of this weekend’s calendar, the Department for Digital, Culture, Media and Sport (DCMS) held a call with representatives from all major sports at 9.30am. The DCMS left the decision regarding events up to the individual organizations.

To honor the late king, the Premier League and EFL decided to postpone this weekend’s games, according to a statement they issued.

The Premier League match round this weekend, including Monday’s game, will be postponed as a mark of respect and to honor her exceptional life and commitment to the nation.

“We and our clubs would like to pay respect to Her Majesty’s long and unwavering devotion to our country,” said Richard Masters, Chief Executive of the Premier League.

She has been an inspiration and, after leading a dedicated life, leaves behind a remarkable legacy as our longest-serving monarch.

“This is an incredibly sad time for the country, but also for the millions of people who admired her around the world, and we join them in grieving her passing.”

Elizabeth was the first child born to the Duke and Duchess of York and was born in Mayfair, London (later King George VI and Queen Elizabeth).

Elizabeth was the presumed heir when her father assumed the throne in 1936 following the abdication of his brother, King Edward VIII. She received a private home education before starting to serve in the Auxiliary Territorial Service during the Second World War.

She wed former Greek and Danish royal Philip Mountbatten in November 1947; their union lasted 73 years, until he passed away in April 2021.

At the age of 25, Elizabeth succeeded her father as head of the Commonwealth and queen of seven sovereign Commonwealth nations: the United Kingdom, Canada, Australia, New Zealand, South Africa, Pakistan, and Ceylon (now Sri Lanka).

The Troubles in Northern Ireland, devolution in the UK, the end of African colonialism, and the UK’s membership in the European Communities and exit from the European Union all occurred during Elizabeth’s constitutional monarchy.

Her realms changed in number throughout time as other lands attained independence and some realms established republics. Among her several important trips and encounters are state visits to China in 1986, Russia in 1994, the Republic of Ireland in 2011, and five papal audiences.

Related Topics:Weekend Premier League games are postponed due to the passing of Queen Elizabeth II.
Up Next