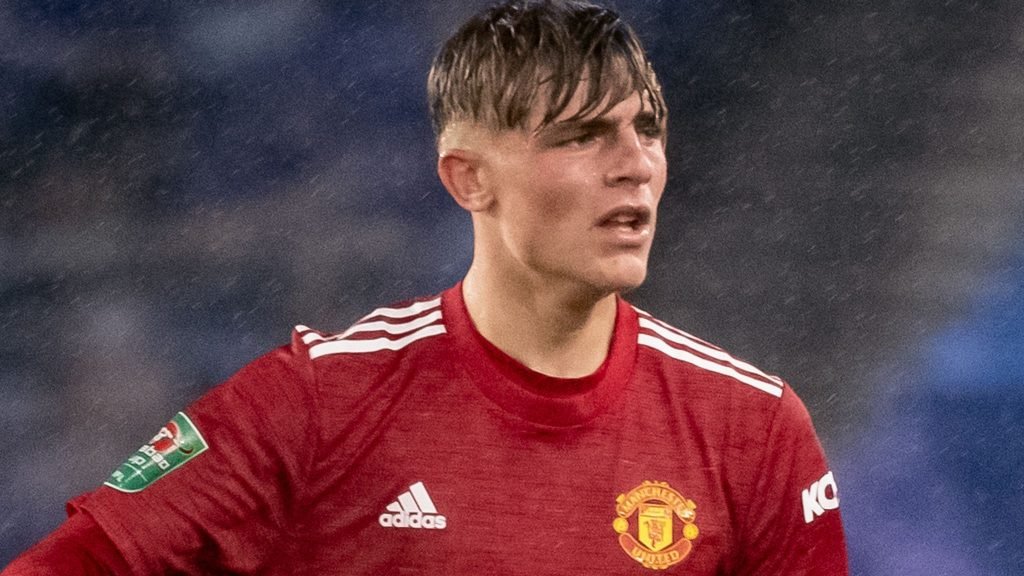 Manchester United defender, Brandon Williams, has disclosed that teammate Cristiano Ronaldo has helped him and other Red Devils stars with his advice.

Williams also hailed Ronaldo’s ‘massive influence’ at Old Trafford, saying that the Portugal captain talks to everybody in the dressing room.

The 22-year-old spent the 2021-2022 season on loan at Norwich City and returned to the Man United squad this summer.

He is yet to play his first match of the season for Erik ten Hag’s side, but the England youngster is even happy to train alongside someone like Ronaldo

Related Topics:other Man Utd stars – Brandon WilliamsWhat Cristiano Ronaldo did to me
Up Next