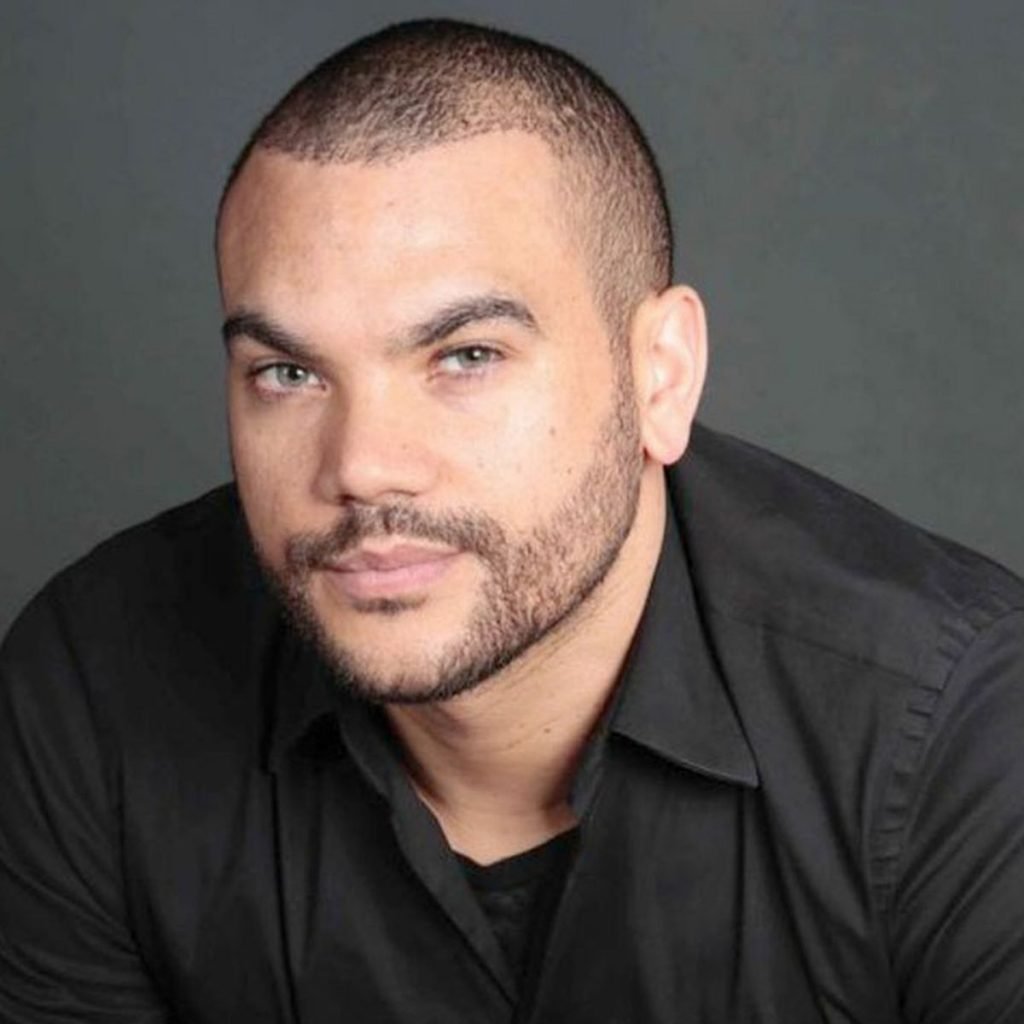 The Welshman was once compared to Manchester United Welsh legend, Ryan Giggs, but ended up dumping the sport.

Calliste moved to Old Trafford in 2001 and joined their U18 side from Cardiff City’s youth team.

He failed to make the Red Devils’ senior team and left Old Trafford for Liverpool on a free transfer in 2005.

However, things did not work out at Liverpool either and the Welshman was sold to Scunthorpe United a year later.

Calliste returned to the sport in September 2008 with Cambridge City, but decided to call it quits due to a serious ankle injury