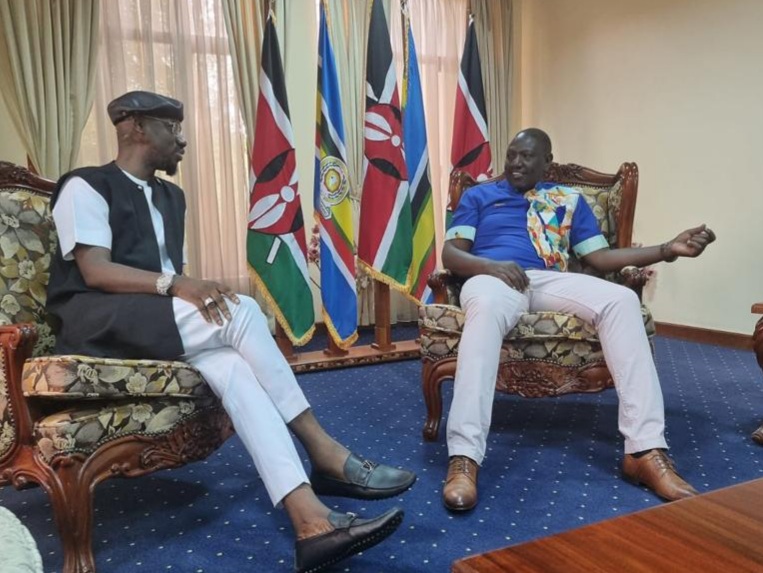 A former Deputy National Publicity Secretary of the All Progressives Congress (APC), Comrade Timi Frank, on Monday, lauded the Kenyan Supreme Court for upholding the election of Williams Ruto as President-elect of the country.

Frank in a statement in Abuja, said the Kenyan judiciary deserved accolades for demonstrating courage, firmness, fairness and transparency in its ruling on the petition that challenged the victory of Ruto, which was filed by opposition leader, Raila Odinga.

He however called on the Judiciary the Independent National Electoral Commission (INEC) in Nigeria and indeed Africa to learn from the Kenyan Judiciary by ensuring justice at all times without minding the whims and caprices of the establishment or ruling political parties.

Frank who is the United Liberation Movement for West Papua (ULMWP) Ambassador to East Africa and Middle East, said: “The Kenyan Judiciary has become a shining example of true justice devoid of manipulation and intimidation on the African Continent. 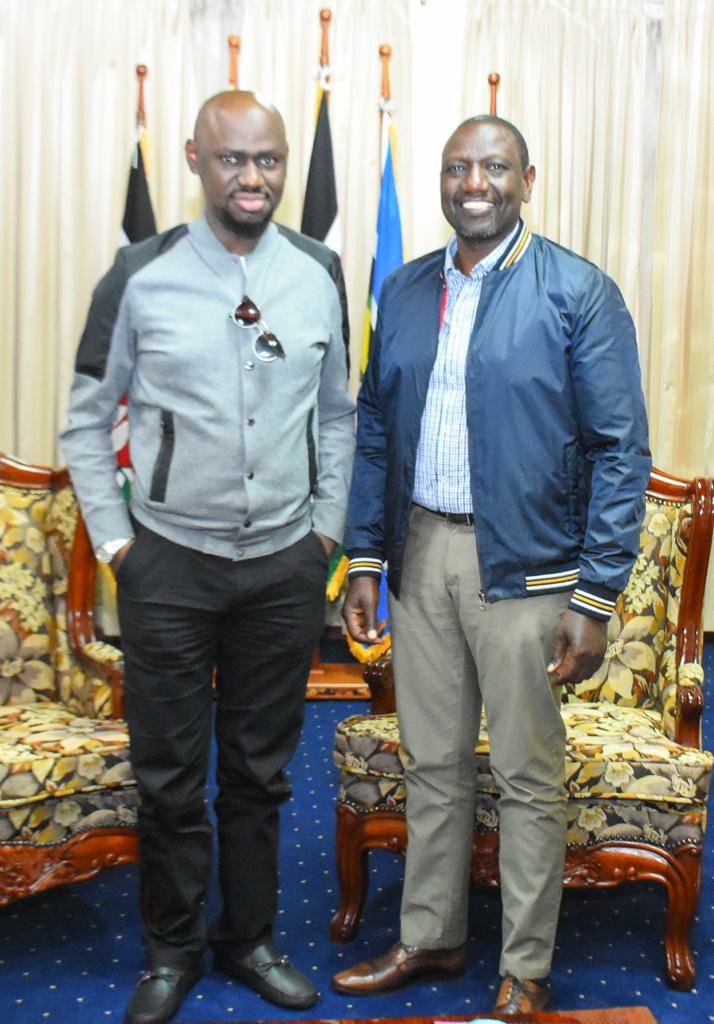 “This is the same Supreme Court that nullified the election of a sitting President and ordered a bye-election following observed irregularities.

“This track record of impartiality is rare in Nigeria and indeed, the African Continent where the judiciary is often muzzled and manipulated to rule in favour of the establishment or ruling political parties.

“The courage and sterling qualities of the Kenyan Supreme Court in ruling in favour of Ruto, irrespective of the groundswell of opposition against his election as President-elect by his political rival, Raila Odinga and the Kenyan establishment, is worthy of emulation.”

He once again congratulated Ruto over his election and Supreme Court victories.

He called on Ruto to form a government of national unity in the interest of peace and development of Kenyan as a country and Africa as a continent.

Rt. Hon. Tonye Isenah Felicitates With The Deputy Gov. OF Bayelsa State, His Excellency Ewhrudjakpo On His Birthday