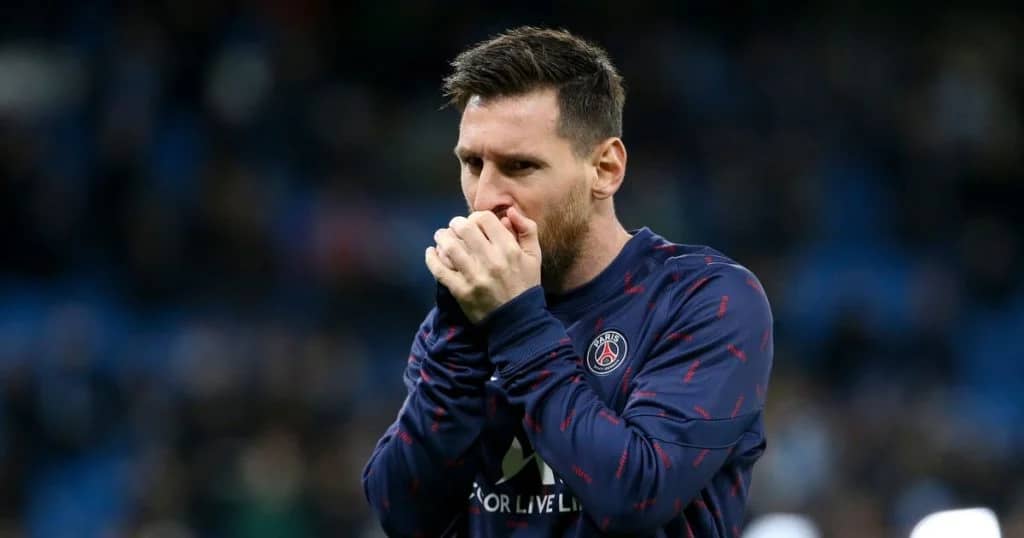 Mexican forward Carlos Vela wants Argentina captain, Lionel Messi, to have a bad day against his team when both sides clash in the 2022 FIFA World Cup in Qatar later this year.

Vela also branded Messi as one of the best players in the world currently.

He strongly believes Messi could be a massive threat for them at the upcoming FIFA World Cup.

Mexico are in Group C at the World Cup alongside Argentina, Poland, and Saudi Arabia.

“Messi is, without a doubt, one of the best players in the world today and in the history of world football