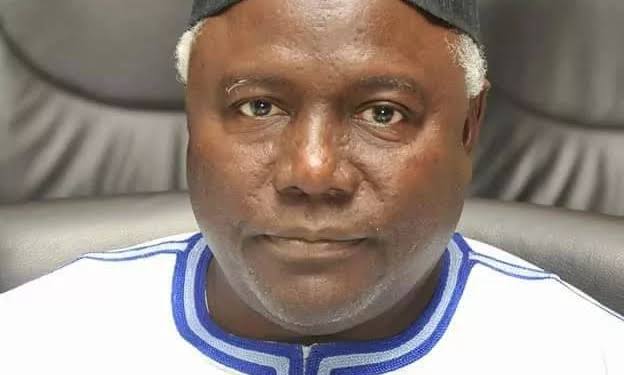 As the Economic and Financial Crimes Commission (EFCC) intensifies its work ahead of the 2023 elections, a special operation team of the Commission has stormed Jigawa State and whisked away a former Commissioner for Local Government Affairs, Hon. Aminu Ahmed Kanta.

TrackNews Nigeria gathered the former Commissioner, who was picked up on Monday, has be taken to Abuja for interrogation.

Kanta, who is a close political ally to Governor Badaru is currently an All Progressives Congress (APC) candidate for Garki/Babura federal constituency in the State for the 2023 elections.

Even though the the reasons for his arrest by the anti-graft Commission were not yet available but it may not be unconnected to his stewardship in office and relationship with other political gladiators in the State.