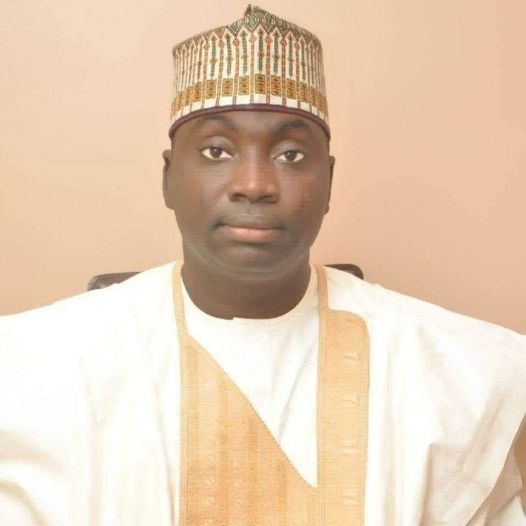 A former Commissioner of Information and Strategy of Niger State, Danladi Ndayebo, is dead.

Track News learned that Ndayebo, a former Editor of Leadership Newspaper and erstwhile spokesperson to the ex-Governor of Niger State, Mu’azu Babangida Aliyu, was involved in a road accident alongside his friend, Mohammed Isa.

While Isa is recuperating in the hospital, the former Niger State official later gave up the ghost.

He wrote on his verified Facebook page: “He called me 24 hours ago. On answering he said, “Hold on for Mohammed Isa”. I thought it was our usual banters. So I tried joking about it before he now said “Abdulaziz, Mohammed needs help. We just had an accident”.

“The seriousness in his voice said it all and it was atypical of Danladi Ndayebo. Then in the background I could hear Mohammed writhing in pains. I was numbed and I began scampering for who to call.

“I called Gimba Kakanda and shared with him Danladi’s contact. I would speak with him about four times, in between work, keeping tab on them until at 10:06pm when someone other than Danladi answered. I didn’t imagine anything ominous as all concerns were on Mohammed who was apparently more harmed.

“Please join us in prayers for the repose of Danladi’s soul and for Mohammed’s quick recovery, please.”

Advertisement
Related Topics:BREAKING: Ex-Commissioner for Information die in a fatal accident
Up Next