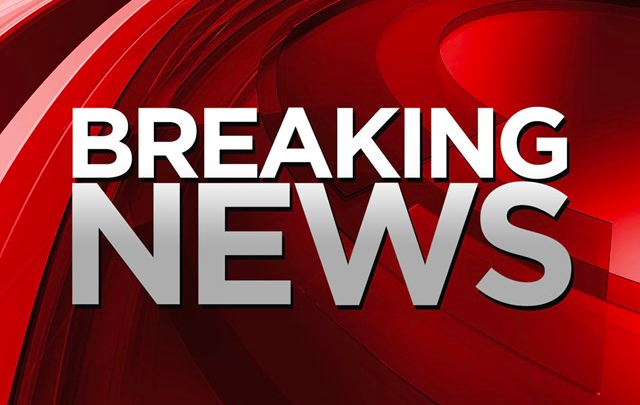 The so-called ‘Unknown Gunmen’ perpetrating mindless killings in the South-East region on Wednesday morning burnt down the Divisional Police Headquarters in the Ihiala Local Government Area (LGA) of Anambra State.

TrackNews reports that the attack has caused tension in Ihiala community.

Casualty figures are unknown, and it is still not clear if the attackers went away with police ammunition, but the state Police Public Relations Officer (PRO), Tochukwu Ikenga, confirmed the incident in a statement.

“Our operatives in the early hours of today 28/12/2022 engaged some gunmen who attacked Ihiala police divisional headquarters and recovers one abandoned Ak47 rifle.

“The gunmen escaped the scene due to the superior fire of the police operatives, and no casualty was recorded.

“Unfortunately, the explosives the gunmen threw inside the police station building had already ignited a fire and affected the building.

“Operation is still ongoing in the area,” Ikenga said.

Related Topics:BREAKING: Panic as Unknown Gunmen burn down police HQ in Anambra
Up Next