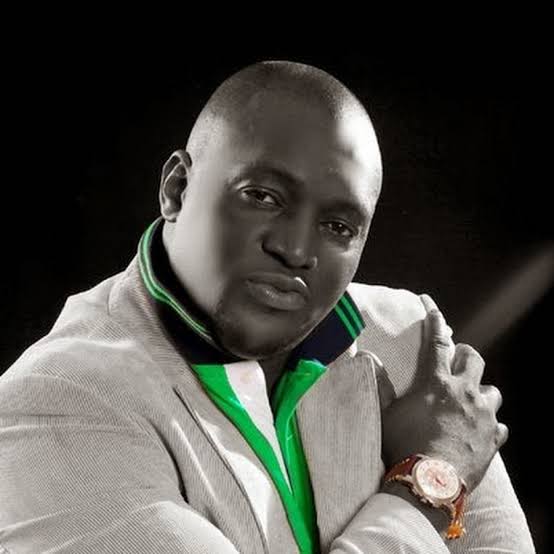 Popular Gospel Singer, Sammy Okposo is dead. TrackNews Nigeria gathered that the music producer slumped on Friday morning and died shortly after. He was aged 51.

Okposo made headlines early in the year after he publicly apologized to his wife, Ozioma for cheating on her with another lady in the United States. 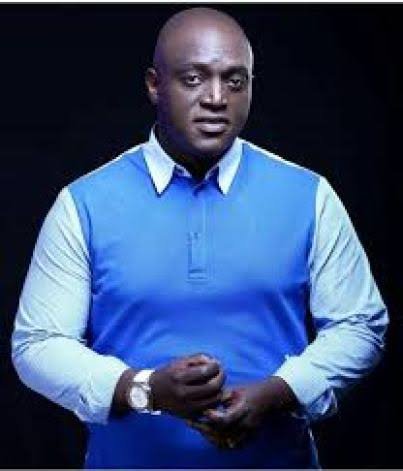 In the apology which was shared on his Instagram page, the singer lamented over the incident which he noted happened in 2021.

The singer further stated that the development has seen him step aside from ministerial work until “full restoration.” 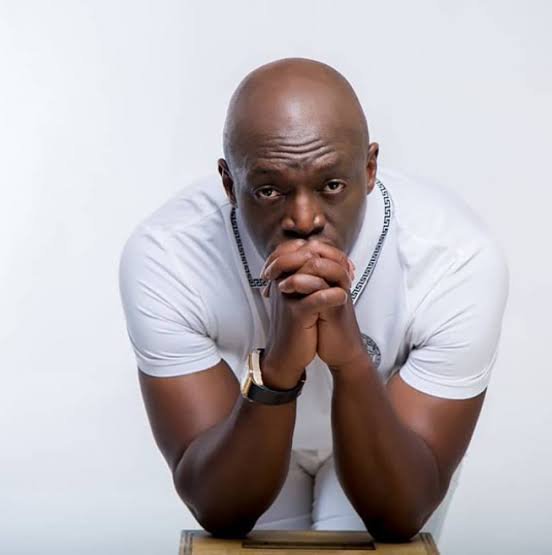 Related Topics:BREAKING: Popular Gospel SingerSammy Okposo is Dead
Up Next