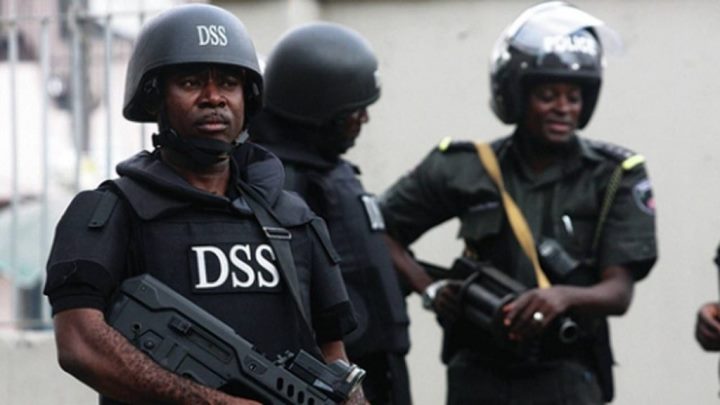 The Department of State Security, DSS, has denied reports of it invasion of the office of the Central Bank Governor, Godwin Emefiele.

Below is a statement sent to TrackNews Media signed by the spokesman of the service, Peter Afunanya(PhD. Fsi);

“The attention of the Department of State Services (DSS) has been drawn to the false news making around that its operatives invaded the Central Bank of Nigeria and arrested its Governor, today 16/1/23. This is fake news and quite misleading.”

Advertisement
Related Topics:We did not invade CBN – DSS reacts alleged raid of Emefiele’s office
Up Next