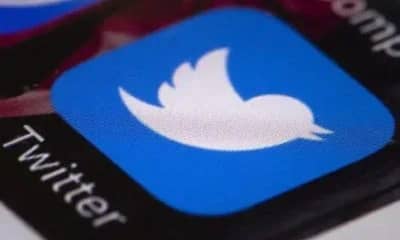 The Federal Government of Nigeria has stated that it is currently monitoring Twitter’s activities following a new owner’s takeover.

The Minister of Information and Culture, Lai Mohammed, stated this in his opening remarks at the third edition of the ‘PMB Administration Scorecard 2015-2023’ series.

The series was launched last month to highlight the accomplishments of President Buhari’s administration.

The third edition focused on Buhari’s accomplishments in the aviation industry.

He expressed concern about what will happen to the Federal Government’s agreement with Twitter now that its ownership has changed.

“Many have asked for our response in response to reports that there has been an increase in fake news, disinformation, and hate speech since the microblogging site changed ownership,” he told the press on Thursday.

“Many people have even asked if another ban is on the way. Let me state unequivocally: we are closely monitoring Twitter’s evolving developments.

“We have never intended to ban any social media platform or to stifle free speech.” Absolutely not.

“Everyone is aware of what occurred in the case of Twitter. Twitter has become a preferred platform for those seeking to destabilize Nigeria through the use of fake news, disinformation, and hate speech.

“We have no plans to ban any social media platform again.” But we will not stand by and allow any platform to plunge our country into crisis.”