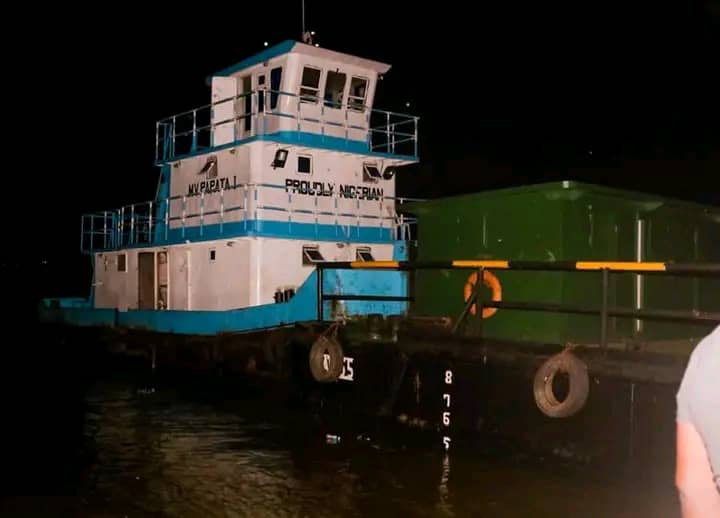 As part of efforts to ensure fuel availability in order to mitigate the suffering of flood victims, the Bayelsa State Government has purchased 410,000 litres of Premium Motor Spirit (PMS) which arrived in Yenagoa in a barge from Port Harcourt, Rivers State, Thursday night.

The Commissioner for Mineral Resources, Dr Ebieri Jones, said the PMS that would be distributed to various petrol stations in the Yenagoa metropolis would be sold at the rate of N190 per litre to motorists, commuters and residents. 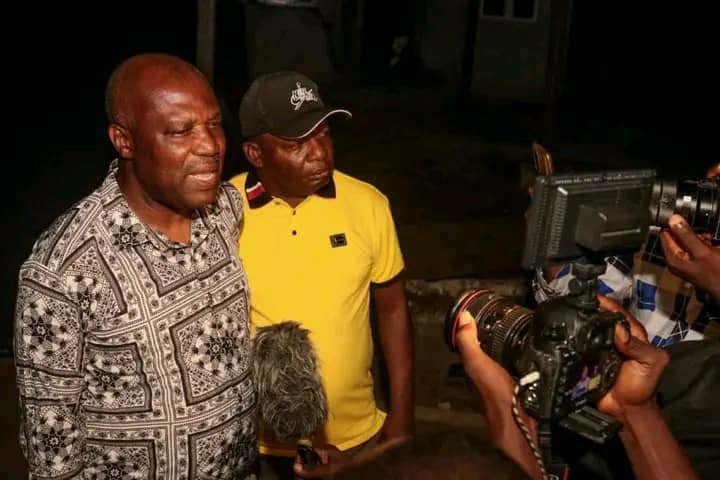 He said that this is part of the government’s strategy to discourage hoarding of PMS and disallow people from turning the streets of Yenagoa into a fuel black market.

The Special Adviser to the Governor on Oil and Gas, Hon. Franklin Otele was also on ground to receive the product. 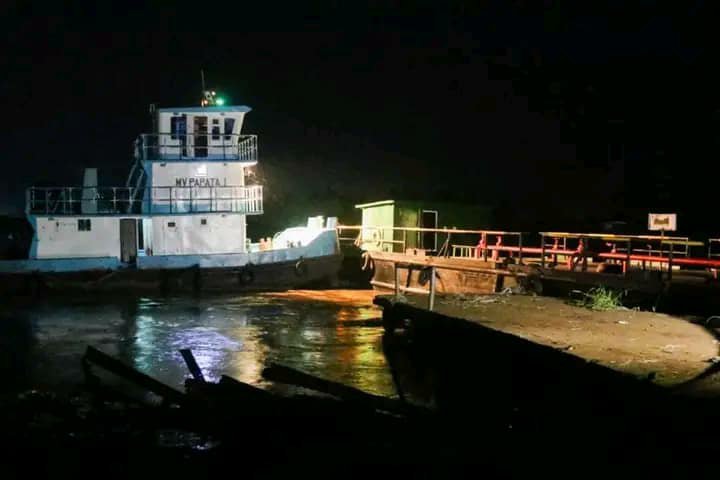 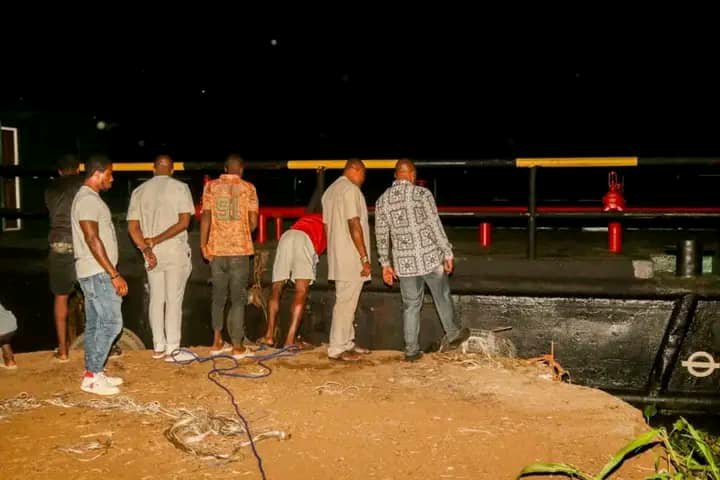 Advertisement
Related Topics:000 litres of PMSBayelsa govt purchases 410to sell at N190/litre
Up Next