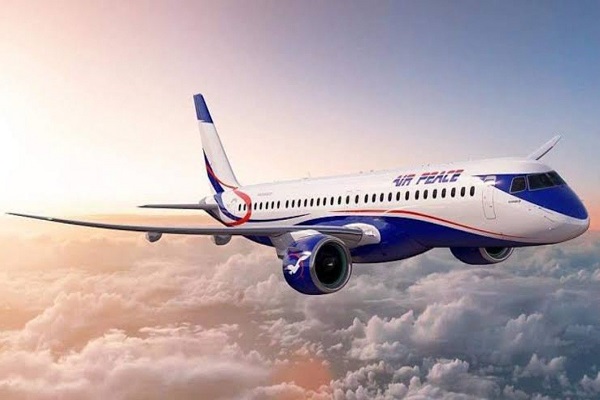 Due to the UAE government’s refusal to issue visas to Nigerians, Air Peace has announced that it will suspend its operations to Dubai on Tuesday, November 22, 2022, until further notice.

“This is as a result of the government of the United Arab Emirates’ continued refusal to issue visas to Nigerian travelers, as well as the attendant inconveniences,” the airlines said in a statement.

The airline has promised to provide more information as the situation unfolds.

“Despite the country’s recent travel restrictions, Air Peace has been operating into UAE,” the airline says, “but given the increasing hurdles Nigerian travellers face in accessing the country, it has become imperative that we halt our operations to that destination.”

The management of Air Peace has urged passengers whose flights have been affected by this development to contact them.

Advertisement
Related Topics:Air Peace cancels flights to Dubai.Due to visa issues
Up Next

IPMAN: Deregulation is the answer to fuel scarcity

Customer Suspects Bank Insider in the Disappearance of N220,818 From His Account, UBA Says No Refund