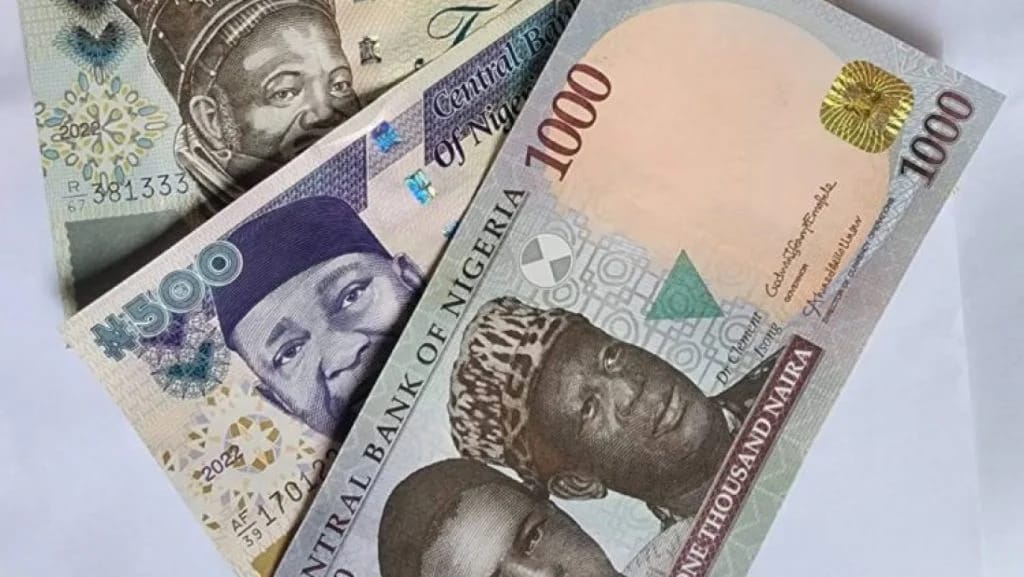 Ever since the governor of Central Bank of Nigeria, CBN, Mr. Godwin Emefiele announced a decision for the redesign and reissuance of Naira notes, specifically the denominations of N200, N500 and N1000 notes starting from December 15, there have been several controversies and a spike in the exchange rate of Naira to dollar across the country.

Akwa Ibom State is not left out in the rush as a walk to Udi street and other centres in Uyo where dollars are being exchanged showed an increase in the number of customers, especially agents of politicians coming to exchange Naira to other hard currencies thereby leading to surge in the exchange rate.

One of the persons that exchanges currencies, who identified himself as Umaru, told our correspondent that dollars are no longer sold at any fixed price but dependent on the bargaining power of the buyer, saying that hopefully by next week, it would hit over a thousand Naira per dollar.

The CBN governor had announced that from December 15, the old and new currencies would circulate side by side and by 31 January, the old will phase out and if any person fails to change it, it will no longer be a legal tender.

He said the essence of redesigning the naira was to impact the value of the currency and address the geometric inflation rise, among other reasons.

However, the Minister of Finance, Mrs Zainab Ahmed has faulted the claims before the Senate, saying that the policy portends serious consequences on the value of naira to other foreign currencies, especially in a time like this.

Also, an Uyo-based lawyer and public affairs analyst in the State, Edmund Ewa, in a post on his Facebook wall, faulted the CBN’s move.

He said that Emefiele’s claims that politicians are hoarding more than half of Nigeria’s cash circulation in Naira doesn’t really add up, insisting that politicians actually hoard more monies in dollars, pounds, gold and even crypto currencies since Naira took the nose dive.

Emefiele had said that over 3 trillion Naira notes are supposedly in circulation, but merely a trillion Naira have been accounted for by banks. So the presumption is that the remaining unaccounted couple of trillions are stockpiled somewhere.

According to Ewa, “Mr. Emefiele must think Nigeria is a populace of simpletons to insinuate that 2 trillions cannot comfortably circulate among a population of over 200 million people. Simple arithmetic puts the division at N10, 000 per person. And the last I checked, the highest amount a citizen is permitted to possess in cash according to the money laundering act 2011 is N5 million.

“Another flaw in CBN’s logic is in the cost of printing new money not just under an inflationary economy, but when the inflation is at its peak. The CBN should first tell Nigeria how much it will cost the nation to print new Naira notes and the effect it will have on our economy.

“By virtue of section 8(4) & (5) of the CBN Act, Mr. Emefiele is presumed to have presented this report to the National Assembly before seeking and obtaining presidential approval to so proceed, default of which the National Assembly are now duty bound to probe the said policy in exercise of its powers in Section 88(1) & (2) of the 1999 Constitution of the Federation Republic of Nigeria (As Amended).”

The lawyer also wondered why the Federal Government would be in a haste to fizzle out the currency without giving the people ample time to change to the new notes considering the fact that the present administration has up to May, 29, 2023, to handover, which is more than three months.

He alleged that the target of the redesign which the CBN boss said would gulp 3.3 trillion naira was to make currency flow run dry nationwide by February 2023 to have transactions by political opponents thoroughly monitored