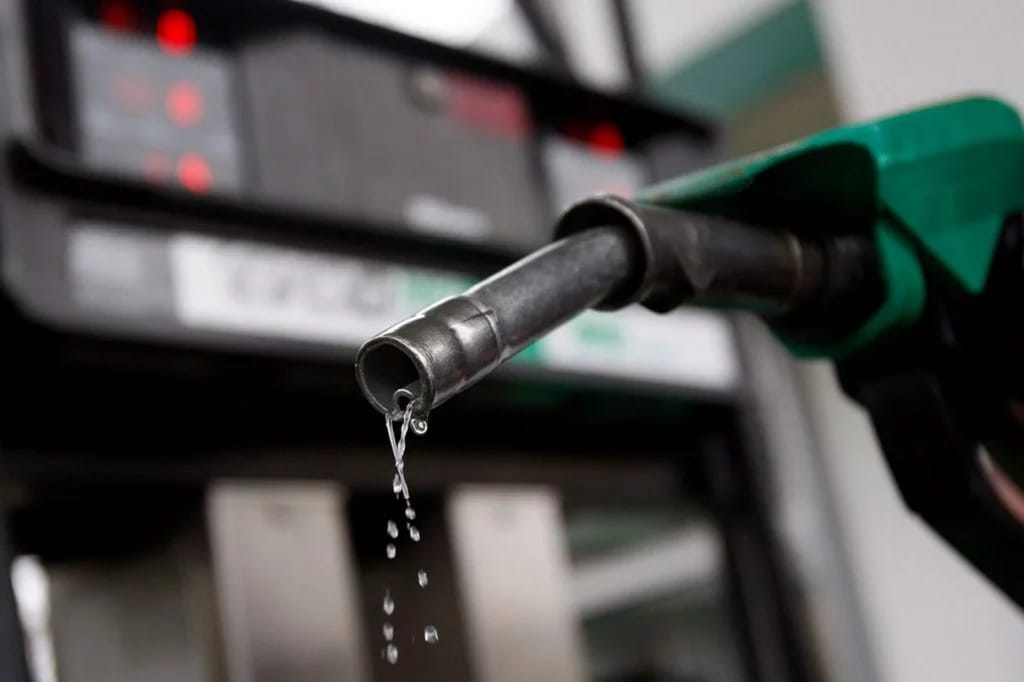 Fuel scarcity has resurfaced in the federal capital territory, FCT, Lagos and other major cities amid a pump price increase from 179/per litre to N194/litre on Thursday.

Checks by Track News found that Nigeria National Petroleum Corporation Limited filling stations in Maitama, along Kubwa Expressway, Mega Station CBD, Jabi, adjusted their metres to reflect the N194/litre pump price as of Thursday evening, while in Lagos it is sold for N184/litre in NNPCL filling stations.

Reacting to the development, the Group Corporate Communications officer of the NNPCL, GarbaDeen Muhammad, disclosed that it is not the firm’s responsibility to determine petrol prices.

But, when our correspondent contacted the spokesperson of the Nigerian Midstream Downstream Petroleum Regulatory Authority, NMDPRA, Mr Kimchi Apollo, the agency responsible for overseeing activities in the midstream and downstream industry, he did not reply to messages or texts. Similarly, its website does not indicate any notification of a fuel price increase as of the time of filing this report.

The situation of fuel scarcity has been a reoccurring decimal in Nigeria.

From January to June, the current government planned to spend N3.23 trillion in fuel subsidies, according to Nigeria’s Minister of Finance, budget and planning, Zainab Ahmed

Related Topics:Fuel scarcity returns amid hike in pump price to N194
Up Next

Experts divided over interest rate hike ahead of MPC meeting