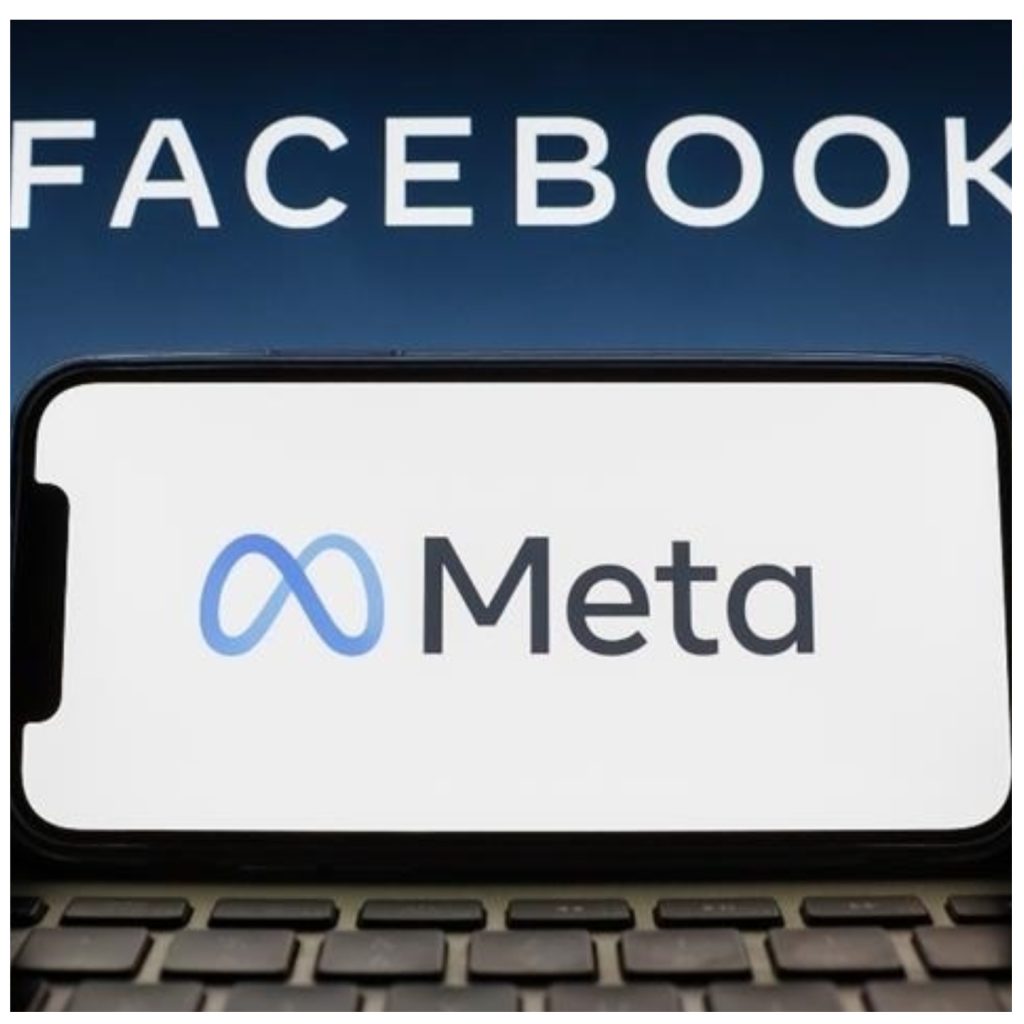 The parent company of Facebook, Meta, has announced it would lay off more than eleven thousand (11,000) employees.

A Fox Business report said the development, which emerged on Tuesday, followed a disclosure in a letter Meta CEO Mark Zuckerberg wrote to staff.

Zuckerberg disclosed that the company will reduce its workforce by 13%.

The letter read: “I’ve decided to reduce the size of our team by about 13% and let more than 11,000 of our talented employees go.

“We are also taking a number of additional steps to become a leaner and more efficient company by cutting discretionary spending and extending our hiring freeze through Q1.”

He further stated he would be held accountable for the decision, which he acknowledged was a tough decision for the company.

“I want to take accountability for these decisions and how we got here. I know this is tough for everyone, and I’m especially sorry for those impacted,” he wrote

Related Topics:000 staffFacebook parent company to lay off over 11Meta
Up Next