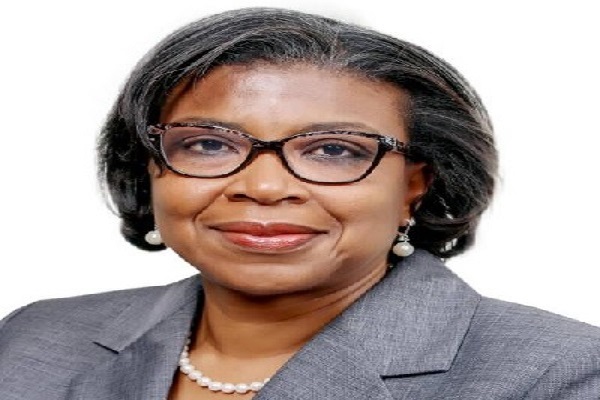 MORE federal roads are to be fixed with the N130 billion raised from Sukuk issuance by the Federal Government, the Debt Management Office (DMO) said yesterday.

The DMO, which oversees government’s debt issuance and management, said the funds were raised to further expand its nationwide road infrastructural projects.

Following its oversubscription of the N100 billion Sukuk issuance, the government raised the offer to N130 billion.

The DMO stated that the net proceeds of the 2022 Sovereign Sukuk, like the previous issuances, would be used solely for the construction and rehabilitation of key road projects through the Federal Ministry of Works and Housing and the Federal Capital Territory Administration (FCTA).

The latest sovereign Sukuk was issued at a rental rate of 15.64 per cent. The N130 billion Sukuk brings the total sovereign Sukuk issuances by the federal government to N742.557 billion.

Since introduction in 2017, the government has used proceeds from Sukuk issuances to fund the construction of not less than 71 roads and six bridges, measuring 1,881 kilometres all over the country.

The DMO noted that the level of subscription was evidence of investors’ confidence in the use and impact of Sukuk in the construction and rehabilitation of road infrastructure across the country.

“The DMO on its part will work to sustain the laudable achievements recorded so far in the use of Sukuk issue proceeds for the construction and rehabilitation of Nigerian roads, and thereby, continue to enhance ease of commuting and doing business, safety on our roads, job creation, economic growth, and prosperity of our nation,” it stated.

The Sukuk will now be listed on the Nigerian Exchange (NGX) and FMDQ Securities Exchange.

According to the DMO, the N100 billion Sukuk is a 10-year facility; a non-interest and an alternative instrument designed in a form of a lease with rental rate.

It was issued through a special purpose vehicle – FGN Roads Sukuk Company 1 Plc, which will apply the net proceeds of the Sukuk to development of identified roads.

In 2017, the federal government launched its sovereign Sukuk issuance as a strategic initiative to support the development of critical infrastructure, promote financial inclusion and deepen the domestic securities market.

As an alternative instrument to conventional bonds, the facility is based on the tenets of Islam which prohibits usury or lending with interest payments.

Sukuk does not indicate the existence of any debt obligation as the issuer uses the proceeds from the certificate to purchase an asset, of which the investor also receives partial ownership.

Nigeria’s N150 billion third sovereign Sukuk issuance had recorded oversubscription of N519.12 billion, sustaining a trend that started with the maiden issuance in 2017. The government had in June 2020, issued a N150 billion seven-year Ijarah Sukuk due June 2027 with approximate rental of 11.200 per cent per annum.

S&P Global Ratings projected that Sukuk issuances may be between $145 billion and $150 billion in 2022; slightly optimistic view than the previous year

According to the global rating agency; total Sukuk issuance stabilised at $147.4 billion last year compared with $148.4 billion in 2020 but foreign currency denominated issuance increased 10 per cent.

The report noted that Sukuk issuance volumes would be flat at best in 2022 amid lower and more expensive global and regional liquidity, increased complexity, and reduced financing needs for some core Islamic finance countries.

According to her, the Sukuk initiative by DMO has been increasingly successful given the strong level of awareness that has been created.

She attributed the success of the Sukuk issuances to the increased confidence from market participants given that the Sukuk bonds are tied to specific projects that can be tracked.

“Looking ahead, we recognise the need to upscale issuances to include other standalone projects beyond road infrastructure, but more importantly, we are looking to support projects that are revenue generating to service the Sukuk” Oniha said

She added that there must be a focus on growing and diversifying the investor base for the Sukuk as well as other investment products.

Economic experts claim that CBN, revised policy on cash withdrawals is a heavy blow to looters, kidnappers and fraudsters