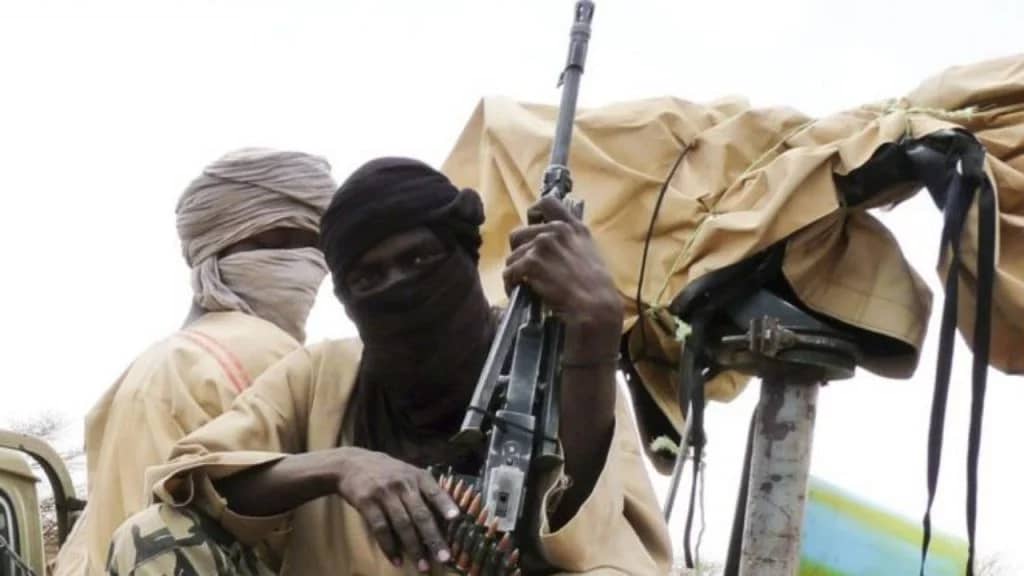 The Nasarawa State Police Command has confirmed the abduction of some pupils of LGEA Primary School, Alwaza, Alwaza community, Doma local government area of the state in the early hours of Friday.

DSP Rahman Nansel, the state Police Public Relations Officer, who confirmed the incident, said already, a joint team of Police, military and vigilante men have been mobilised and dispatched on the trail of the abductors, reported to be on motorcycles.

A source also confirmed to Track News that the attack happened in the early hours of Friday.

He said an unspecified number of primary school pupils were taken away in the attack after the bandits reportedly laid siege while the children were reporting to school.

Advertisement
Related Topics:Bandits abduct school children in Nasarawa
Up Next