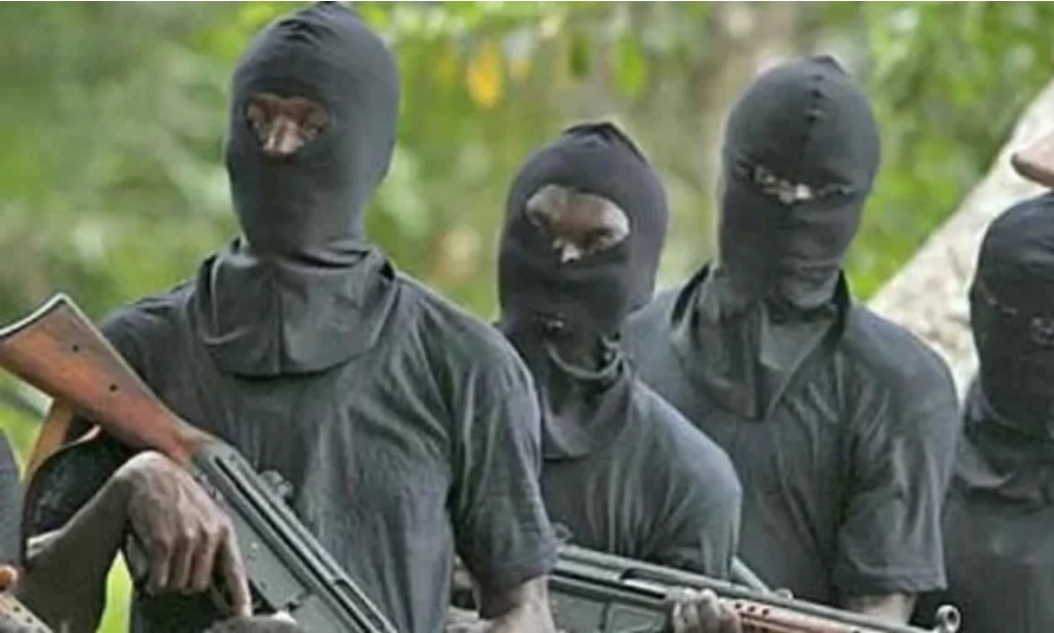 Four suspected members of a kidnap syndicate that abducted wife of a popular Rivers-based businessman, eight months ago, have been arrested.

The woman, Mrs Hussana Adamu, was on her way to drop her children at school when the armed kidnappers intercepted her near Casablanca Club , Government Reserved Area , Port Harcourt, Rivers State.

They dragged her out of her car and ordered her into their operational vehicle before zooming off, with haze of dust billowing .

She was released a week later, after payment of N20 million ransom.

The prime suspect, Isiaka Hamidu, who sells parrot and peacock in Port Harcourt, disclosed during interrogation that he invited other members of the syndicate to abduct Mrs Adamu.

Before inviting them, he said he took some days to obtain necessary Information about her , especially her movements and the timing.

He further stated that he kidnapped the woman to avenge an alleged ill treatment of his younger brother by her husband, Musa Ahmad, who hails from Maiduguri, Borno state but resides in Port Harcourt, Rivers State.

“One of my brothers worked for Alhaji Musa Ahmad, for 11 years. When he left to get married, all Alhaji Ahmad could pay my brother was N250,000.

“I was not happy with him because everyone knew he was very rich and could afford more than that. I decided to kidnap him or any member of his family

“I contacted Goodluck, a long-time friend and told him about the situation. He was also angry and bought my kidnap idea .

“Good luck in turn called leader of the gang , Ojukwu, who mobilized and coordinated the woman’s kidnap, after I showed them her house. But I did not join them for the operation so that no one would recognize me”

He said he got N1.3 million as his share of the ransom. When asked what he used the money for, he said, “I used N1 million out of it to f*** ashawo( commercial sex workers)

“I used the remaining N300,000 to plant corn in the village”, he said, maintaining that it was his first time of indulging in kidnap.

“On his part, Goodluck, a Higher National Diploma holder from the Abia State Polytechnic Aba, admitted to have collected N5.5millon from leader of the gang after ransom was paid.

Another suspect, ThankGod, said he had no idea that members of the gang were into kidnapping. He said he was contacted to use his vehicle to convey them to a place in Bori Khana Local Government Area of the state, after the kidnap.

“Leader of the gang told me to take him somewhere in my car. On the way I picked three other friends of his . From there, he directed me to where it was later discovered to be close to the victim’s house, where they kidnapped her and directed me to their hideout . That was when I knew they were kidnappers”

The fourth suspect, Victor, stated that his role was to monitor the victim’s movement and relate same to other members of the gang who were waiting patiently for the appropriate time to strike.

He also admitted to have collected N500,000 from Goodluck, as his share of the ransom, revealing that he used the largesse to repair his Toyota Corolla car,

Meanwhile, the Police said preliminary investigation revealed that suspected leader of the gang, Ojukwu , is also leader of a deadly cult group known as Dem-Bam in Khann area, who has been on their wanted list.

A mini bus, a Toyota Avensis with tinted glass and one Toyota Corolla car were recovered from the suspects.

Man Lures 5-year-old With Sweet, Hacks Him To Death After Demanding N5m Ransom