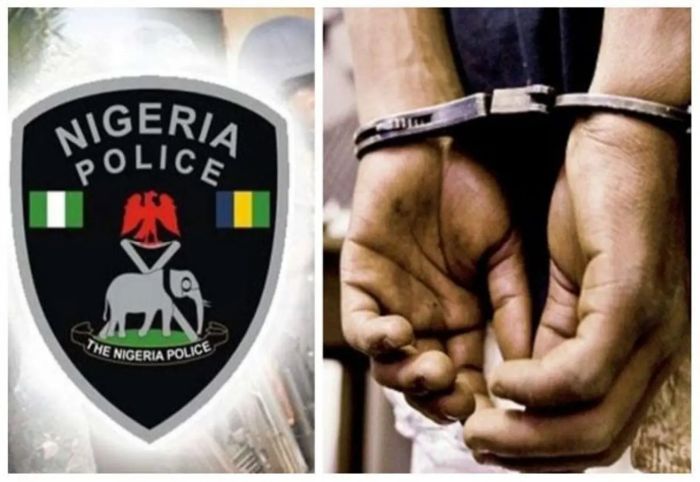 One of the principal suspects in the trial of the Offa bank robbery incident at a Kwara State High Court sitting in Ilorin, Mr Ayoade Akinrinbosun, yesterday, told the court how the former Commander, IRT squad, Abba Kyari, offered him N10 million to implicate former Senate President, Dr Bukola Saraki, in the armed robbery case.

He further told the court that Kyari promised to give him a visa to any country of his choice if he supports the move to implicate Saraki, but that he declined the offer.

Five suspects, Ayoade Akinnibosun, Ibikunle Ogunleye, Adeola Abraham and two others were charged to court by the police for criminal conspiracy to rob the banks, murder of nine policemen and other citizens, and illegal possession of firearms.

During the incident, about 10 persons were feared killed while other residents of Offa sustained injuries.

However, during cross-examination by defence counsel, Mr Mathias Emeribe, SAN, Akinrinbosun said he was offered N10 million to claim that Saraki asked them to carry out the bloody robbery operation.

” he (Abba Kyari) said I should admit and say Saraki was the one who asked us to go and rob. I told him I won’t do that. That I will rather die for what I didn’t do than lie against an innocent man.

“He asked me to think over his offer very well. At this point, he ordered officers Hassan and Mashood to return me to the cell, a separate one from where others were and that they should stop torturing me.”

Akinrinbosun said he was not allowed to write any statement in Ilorin except his bio-data until they were conveyed to Abuja in a tinted bus, where he was later kept in a place called Abattoir.

There, the suspect said some herdsmen were killed in his presence, adding that he was tortured and shot in the leg in order to implicate Saraki.

Akinrinbosun maintained that Saraki had nothing to do with the robbery case.

“We were like 15 to 20 taken to Abuja, I only know few of them. We were put outside and served meals, but I couldn’t eat because my hands were paralyzed due to the torture I went through in their hands in Ilorin. They asked Kunle Ogunleye to feed me.

“They separated the five of us, put us in the generator house and Officer Hassan Attila ordered that they bring some men. They went to bring five men, Fulani men. They brought them and killed them all in my presence.

“I was told that was not a film. He asked me to stretch my legs and shot my right leg. He shot the second leg but when I tried shifting the leg, it hit my thumb.”

The defendant went on to show the gunshot wounds on his legs to the court.

Akinrinbosun added that one of the robbery suspects, Michael Adikwu, was shot dead in his presence, a situation that got him terrified and made him agree to implicate Saraki in a prepared statement before newsmen.

The trial judge, Justice Alimat Salman, adjourned the case till February 13, 2023, for the continuation of the hearing.