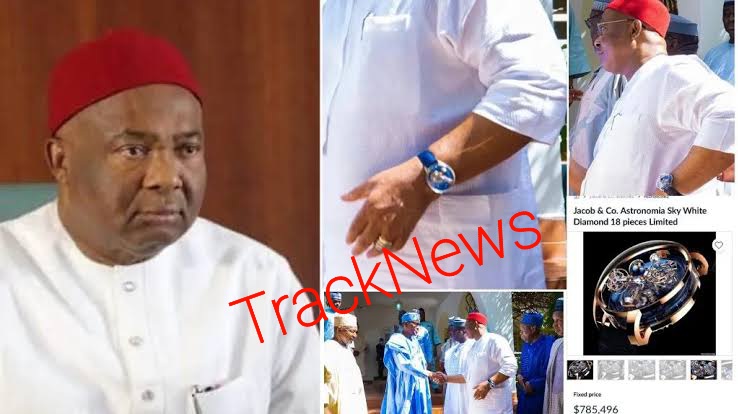 The Imo State Governor, Mr Hope Uzodimma, is not a stranger to controversies. They come to him as second nature. One of such is his emergence as the Governor of that unfortunate state which has an abundant supply of educated and capable individuals yet manages to end up with leaders with lowly pedigree.

This time, his show off during the Sallah visit to President Muhammadu Buhari in Daura, Katsina State, is coming back to bite his butt. At that event, he was seen displaying a wristwatch estimated to cost $783,084. His foot soldiers may ask, what is it about a wristwatch? Afterall, Hope Uzodimma was a stupendously rich man before venturing into politics and becoming governor even if by default.

We, as a newspaper, will respond that there is everything about a wristwatch especially when it is worn by a politician in a state with a history of bad leadership and by a man who is not known to be a prudent manager of resources. There is something morally wrong in a leader displaying such expensive jewelry in public coming from a background of poverty and want, it doesn’t matter if he acquired it before assuming his present office. It may be pertinent, in our view, to ask how much he paid as tax at the time he acquired an ornament of that shameful value.

We recall that when Windsor Castle, the ancestral home of the British Royal family was razed sometime past, during the evacuation of some of the possessions of the Queen from that edifice, it was discovered that there were some exotic paintings which cost raised eyebrows. Until that time, the public did not know that the monarchy was that rich. The British society was aghast and insisted that the Queen must pay tax on them. Will Governor Uzodimma agree to pay tax on the item he so mindlessly displayed in Daura to exhibit his wealth and fortune?

Apart from the tax implications of such ill-advised exhibition, most leaders with conscience play down on their personal wealth once they assume public office so as not to create the wrong impression. What message did he send out to his impoverished constituents back home, especially the youths, when he indulged himself in such concupiscence? In case he decided to play the ostrich while on such revelry, some of them have their outstanding salaries, for those who have jobs, and pensions unpaid. It is too obvious to begin to mention the dilapidation that is the lot of infrastructure in that state. And yet, His Excellency thought it wise to do what he did. 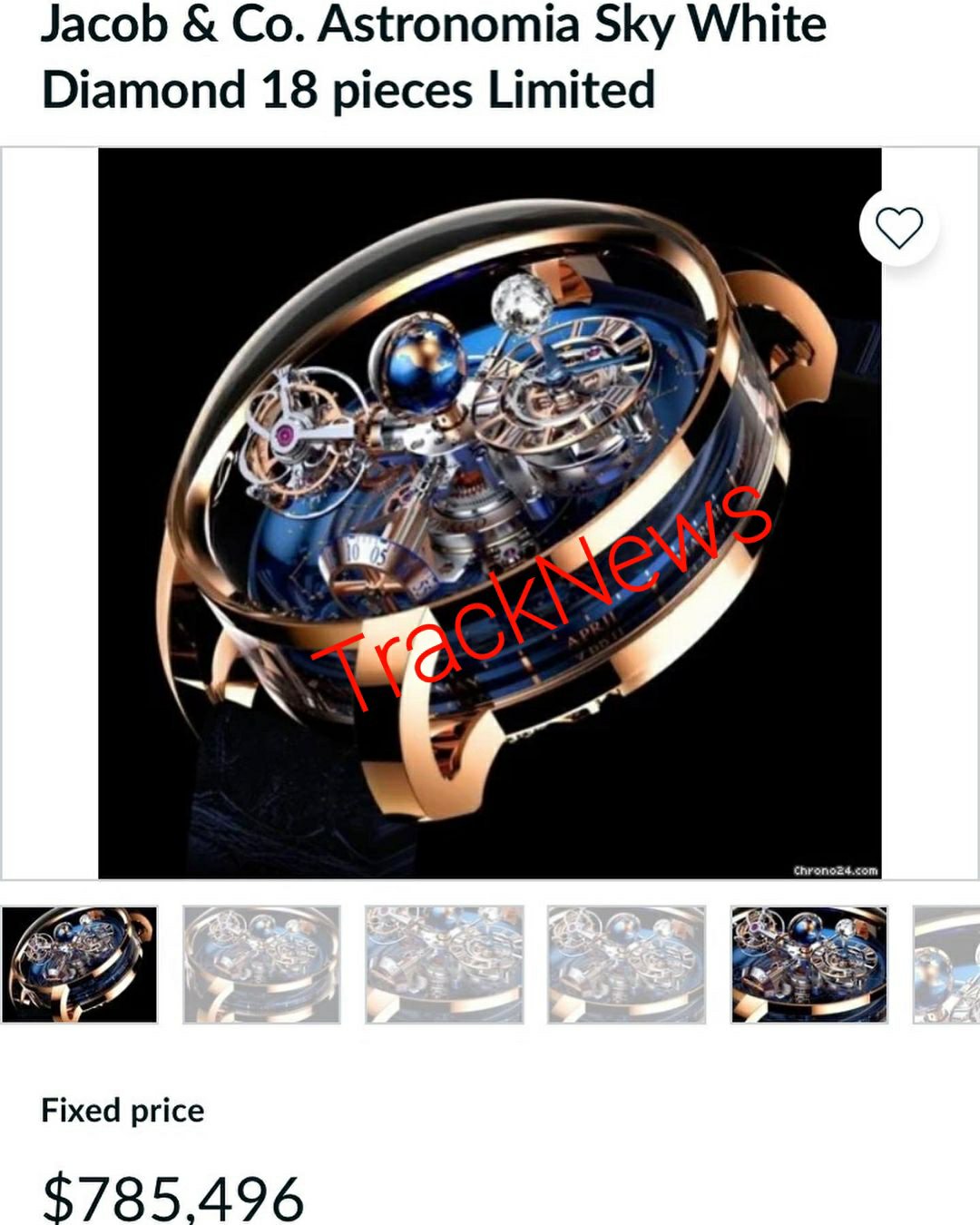 Uzodimma ought to have borrowed a leaf from leaders like Angela Merkel of Germany and Barack Obama of the United States of America. Merkel, in response to criticisms that she repeated dresses, retorted by saying that she was not a Las Vegas show girl. Obama wore the same dinner suit for the eight years he was President. They could afford the best but they exercised restraint as demanded by public expectation and service.

If these two world leaders are too far away, perhaps, Alhaji Lateef Jakande was not. He withdrew his children from Corona, an elitist school in Lagos and enrolled them in public schools. He commuted from his home in Ilupeju, a surburb of Lagos, in his weather-beaten Toyota Crown to Alausa Ikeja, the seat of government, for the four years plus he was in office. That was exemplary leadership. And that is why, too, till date, Lagosians still remember him for the schools he built, the low-cost houses, the roads and other development projects that impacted on the lives of the ordinary people.

Imo State, since the reintroduction of democracy in 1999, has been suffering from a leadership deficit that has continued to stunt its growth and development. It was so bad that one of them had to cite Mr Biggs, a fast-food outlet in Owerri, the state capital, as one of his achievements. Another one took a whopping N10 billion loan to dredge Otamiri river that has no economic significance. Uzodimma’s immediate predecessor in office spent eight years molding statues. 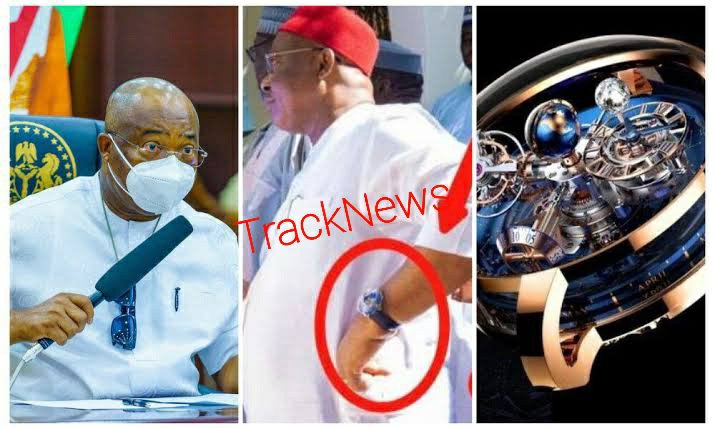 We sympathise with his media managers who are saddled with the burden of explaining such acts that call to question his suitability or otherwise for such high office. His commissioner for Information, Declan Emelumba, is right in his observation that Uzodimma has always adorned statement pieces even before he assumed office as Governor. But that is beside the point which is that he is not sufficiently inspiring the youths who are expected to take over in the future. Uzodimma’s lifestyle is likely to make them believe, wrongly, that being a leader is all about ostentatious dispositions, the type he displayed in Daura.

Advertisement
Related Topics:Imo State And A Governor’s Wristwatch
Up Next