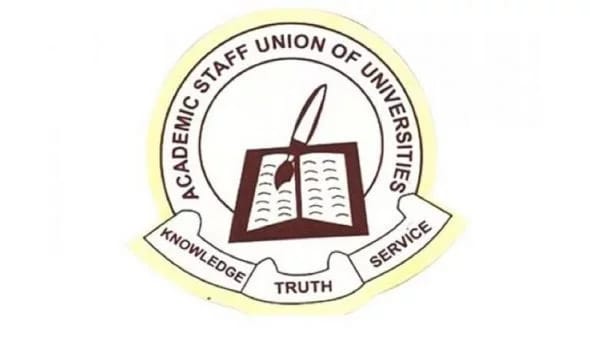 The Academic Staff Union of Universities, ASUU, has ended its National Executive Committee, NEC, meeting held in the Federal Capital Territory on Monday.

Recall that following the half October salaries paid to members of ASUU by the federal government, the university lecturers had met to decide whether to embark on another industrial action or not.

Details of the parley, which ended Monday night, are still sketchy as the president of the union, Professor Emmanuel Osodeke is yet to disclose the outcome.

A member of the NEC, however, confided in a TrackNews Nigeria correspondent that the union has resolved to give the FG more time.

According to him, the union decided to give the Speaker of the House of Representatives, Femi Gbajabiamila, at least two weeks to intervene in the matter and resolve the issue of ‘No Work, No Pay policy.’

“We are considering students who have already returned to the campuses. We resolved to give them more time to do the needful. I believe ASUU President should tell you more”, he added

Commit yourselves to national integration, unity – NYSC to members