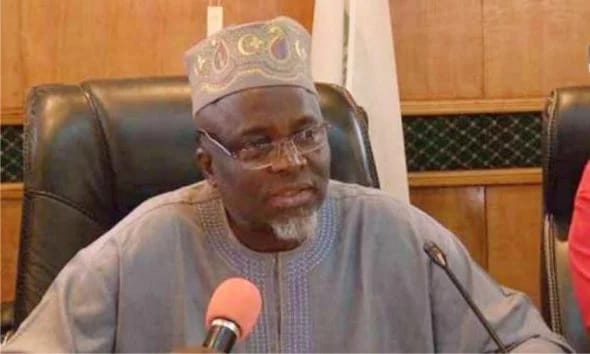 The Joint Admissions and Matriculation Board, JAMB, has announced that its Interactive e-Brochure and e-Syllabus System, IBASS, will automate curriculum, accreditation, admission, and general administration matters between the board, tertiary institutions, and their regulatory agencies.

Prof Ishaq Oloyede, Registrar of JAMB, disclosed this on Monday during a meeting with regulatory agencies and tertiary institutions from the North and South regions at JAMB headquarters in Bwari, FCT Abuja.

Oloyede stated that beginning January 1, 2023, the board would only receive letters from institutions or agencies via IBASS.

He stated that IBASS would ensure seamless communication between JAMB, institutions, and their regulatory agencies, as opposed to the current practice of letter writing.

He went on to say that the automation of curriculum, accreditation, and general administration matters among JAMB, regulatory agencies, and institutions would provide personalized services to the institutions and agencies because only JAMB and the institution would be able to see any communication on the platform.

“We discovered that we spend our time responding to letters from some of the board’s major stakeholders, which are essentially regulatory agencies: NUC, NBTE, and NCCE.” In addition to these stakeholders, we receive information from 890 institutions across the country.

“Essentially, regulatory agencies come to us for approval of new programs and accreditation of existing programs.” And what we get from institutions is primarily about admission and registration, or accreditation of new courses, or quota issues,” he explained.

Related Topics:agenciesProf Oloyede reveals that JAMB automates communication for institutionsregistrar
Up Next