An American lady identified as Carllie Taggett has sought an official divorce from popular Nollywood actor, Jim Iyke.
The US lady who said she was legally married to the actor, presented evidence of her marriage certificate to the actor while insisting that their union is still binding by United States law. 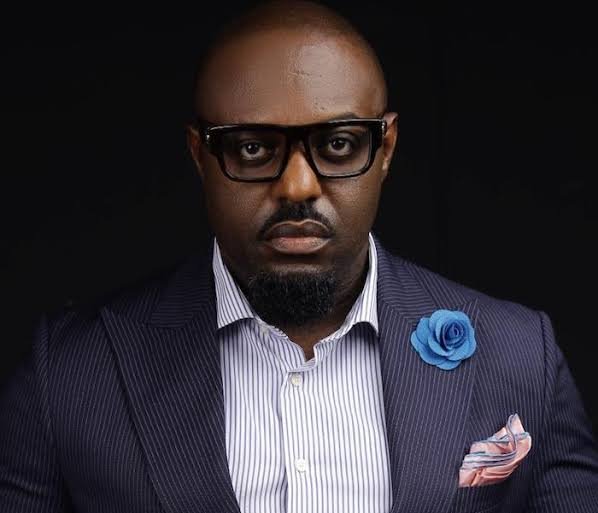 She also accused him of abandoning her and their marriage without making their split official and legal. 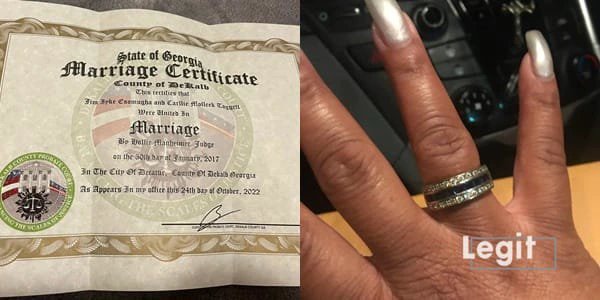 What transpires between Nollywood’s Toyin Abraham, TikTok lady pregnant for her husband