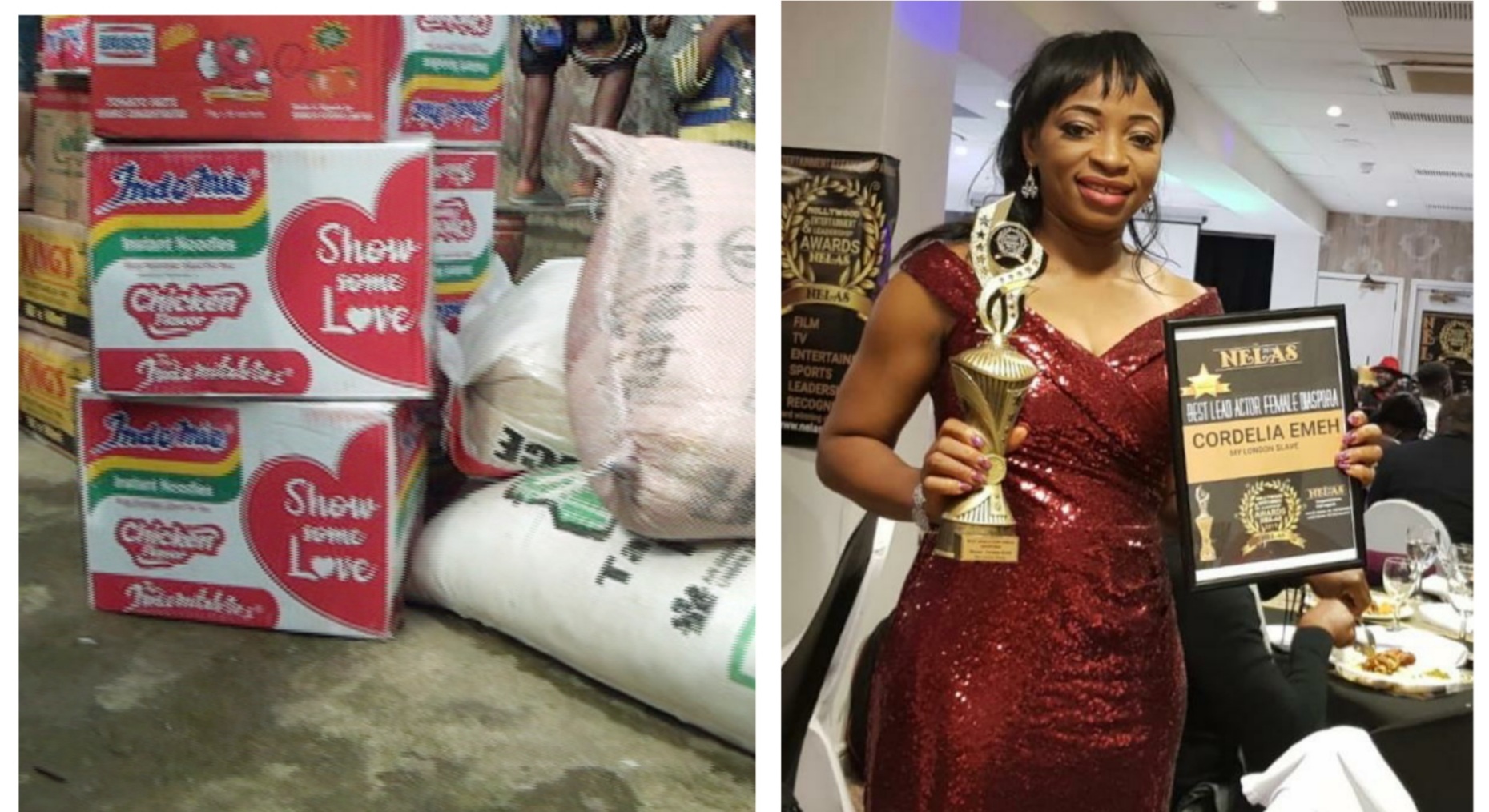 The 2022 flood in Bayelsa state has reportedly claimed about 96 lives and over a thousand people totally displaced from their houses, properties have been damaged and farm lands worth millions of naira Lost.

To ease the sufferings of some of the flood victims in the State, a United Kingdom based Nigerian actress and Seasoned Accountant, Cordelia Emeh Anki, who won a Lead Role at the 23rd African Film Awards in 2019, donated relief materials worth hundreds of thousands of naira to her community, Kemein-Ama in Opuama Kingdom. 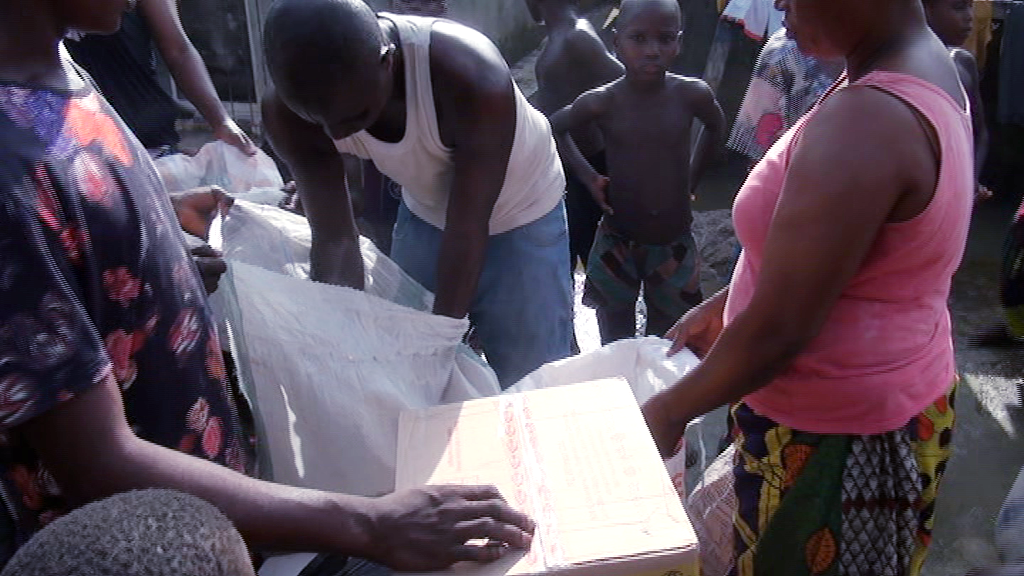 Presenting the relief materials which includes cash and food items to Kemein-Ama community in Opuama town in southern Ijaw local government area of Bayelsa State, former clan chairman of Ijaw Council IYC Comrade Anki Bestman Marcus, who represented the Actress stated that the tragedy which is a national disaster has a direct effect on 17,438 households, translating to 121,687 people in her community.

Reacting to the kind gesture shown by the actress, the Acting Paramount Ruler of Kemein – Ama community, Chief Delta Ebifaimi Dede, poured encomiums and prayed the Actress be successful in all her endeavors.
Monday, 7th. November, 2022.