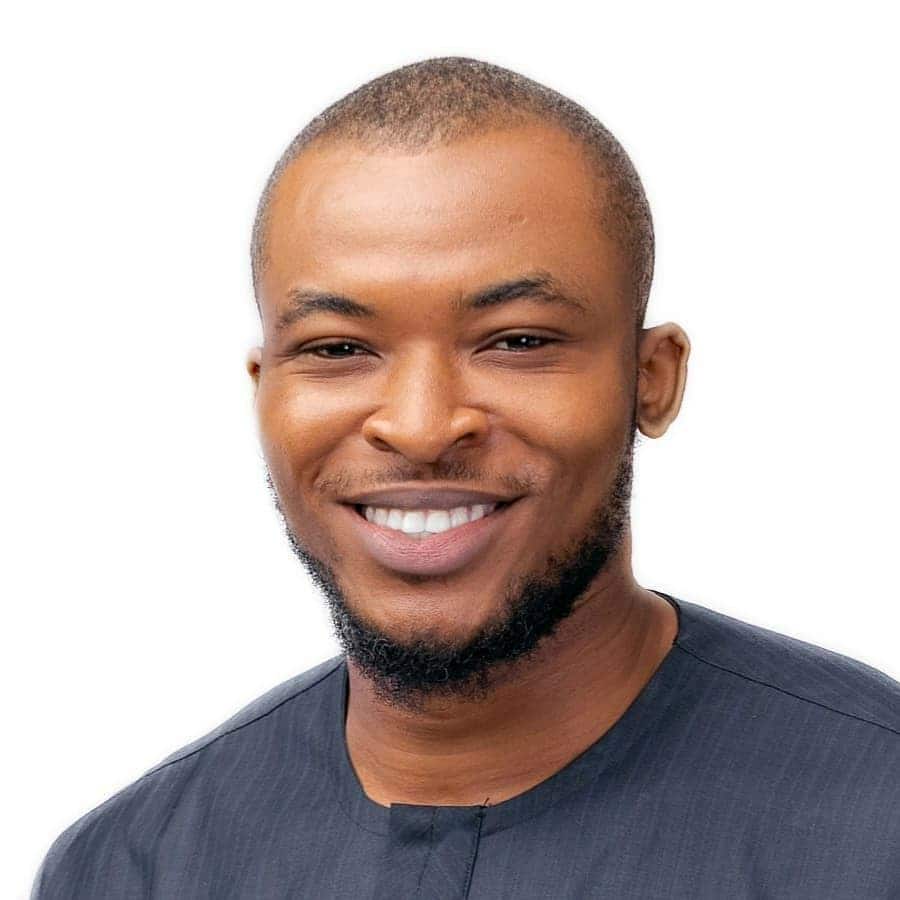 Former reality tv star, Eric Akhigbe, has been called out by a young lady identified as BabyC for allegedly scamming her of N5.3 million.

The lady alleged that Eric, a housemate in the BBNaija Lockdown show, relocated abroad after duping her.

Eric is said to be in the body-building business, where he is alleged to have invested the little funds he made from the reality TV show.

The lady, in a viral video, said she was duped by the former BBN star after he linked her up with a supposed Multichoice agent, one of the organizers of the BBNaija show who ripped her off.

She said the ex-housemate did not collect the said N5.3m directly from her but was responsible for linking her with the agent and vouching for him.

If you like vote rubbish, eight years of suffering awaits you – Rudeboy