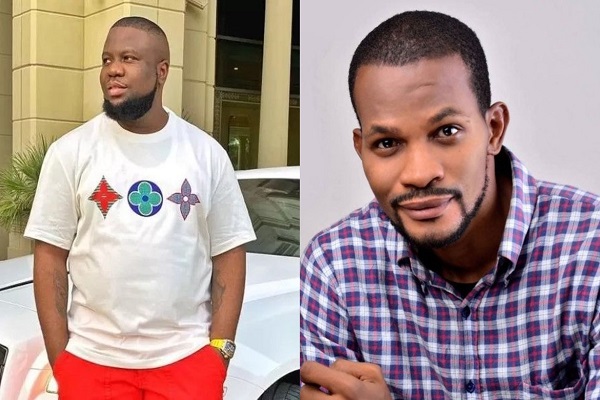 Actor Uche Maduagwu has predicted about the popular convicted Nigerian fraudster, Ramon Abass Olorunwa aka Hushpuppi will become a gospel minister after his jail term.

Hushpuppi was sentenced to 11 years and 3 months in federal prison, US by Justice Otis Wright II, for conspiring to launder tens of millions of dollars from online scams.

He’ll however be spending nine years in prison because he had spent two years already.

The instagram celebrity was also ordered to pay over $1.7m in restitution to two fraud victims.

Reacting to Hushpuppi’s travail, Maduagwu stated he foresees him embracing Christ and becoming a pastor.

Maduagwu said: “I See Hushpuppi Becoming A Pastor In Future And Preaching Salvation. There Is Nobody God No Fit Give Second Chance.”

Advertisement
Related Topics:Hushpuppi will become pastor after jail term – Maduagwu
Up Next

Sickening people doubt I am a girl – Bobrisky