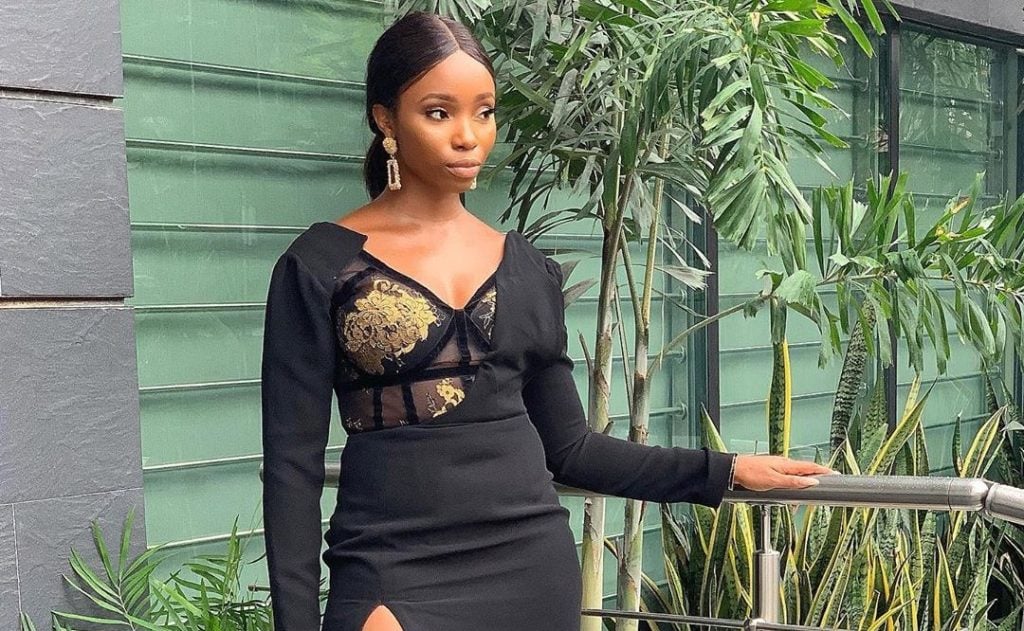 Reality Tv star and ex-BBNaija housemate, Bamike Olawunmi, aka Bambam, has narrated how she was sexuallly abused by her nanny and raped.

Bambam in a video on her Instagram page on Sunday said the abuse happened from the age of 2 till she was 8.

The mother of two said that the experience affected her in so many ways as she couldn’t confide in her parents because the nanny threatened her.

Calling on the authorities to have stricter laws and punishments for abusers, Bambam further stated that she was raped a few times by men she dated in the past.

”Look, sex MUST be consensual even in marriage! Sex must be consensual at all times! Don’t manipulate a mind into it! Not to talk of children?!

”Hurt and mentally sick people hurt other people! That nanny was clearly abused or possessed and felt it was okay to do all she did to me! We have sick people making laws to permit their sick orientations! Make it stop!

“I know some vile mouths and sick-hearted people would say rubbish and make unrelated comments! Some may spin this out of context, some may feel I should have been quiet, Y’all are the major cause of the problem in this world, abused people are committing suicide and some are abusing other people. I owe nobody any explanation! I’m doing my bit, if you care, let’s go!

”For the ones with the fear of God, let’s come together and build a community to protect each other and our children from these predators! Let’s do our bit to contribute to healing this dark world, let’s do real kingdom work

Advertisement
Related Topics:I was sexually abused by my nannyraped – Bambam
Up Next

If you have not gotten your PVC, you are antichrist – Eucharia Anunobi