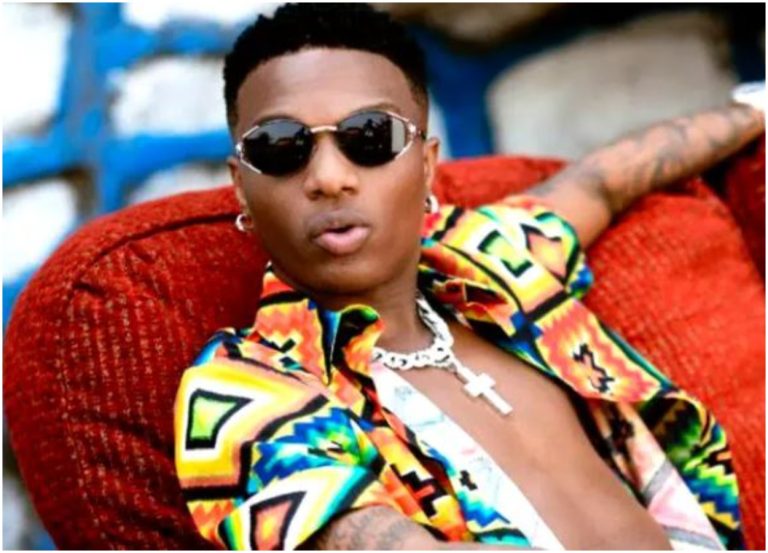 Award-winning Nigerian artiste, Wizkid has shared some of his experience while growing up.

The singer during an interview with The Guardian emphasized the importance of music in his life.

He explained that he began music from the church, his granddad’s Pentecostal church where ‘he and his cousins were choir boys’.

The father of four disclosed that he grew up in a chaotic but fun house dominated by women as the youngest of 11 children and his mother’s only son.

The singer explained that he grew up in Surulere, a middle class area with crime tendencies.

As such, Wizzy reinforced that music went beyond being just a hubby for him but an escape plan to avoid the life of crime which is why he doesn’t ‘joke’ with it.

“Music was more than a hobby for me, more than a talent,” he says. “It was my escape. I was in the hood. It was either [music] or turn to crime. That’s why I don’t joke with music,” he said.

Related Topics:I Would Have Being A Criminal If I Had Not Turned To Music – Wizkid
Up Next

Otedola has been paying our tuitions since 2019 – Ikorodu Bois