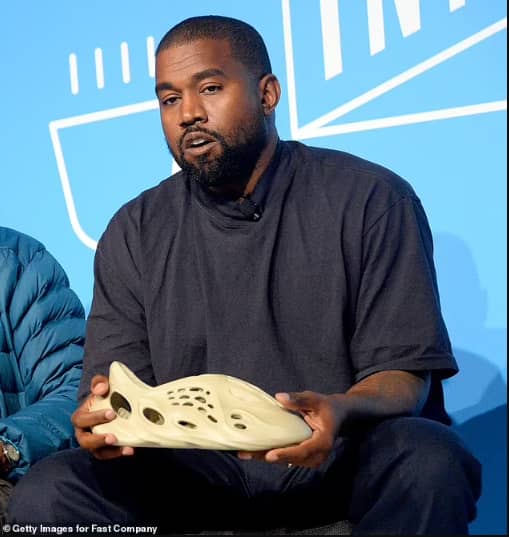 A new document has revealed that Kanye West owes California $600,000 in taxes and has received three notices about unpaid fees in two years.

The American rapper, 45, reportedly received a tax lien notice in July 2021 and another one in September 2022 linked to his clothing brand Yeezy.

West, who now goes by the name Ye, has been candid about his financial stress since 2016 when he came clean about his $53 million debt in 2016.

The former billionaire was also dropped from Forbes’ high-status rankings after companies such as Adidas cut ties with the rapper over his rampant antisemitism.

West has received various lien notices since July 2021. A lien refers to a claim that is put onto an individual’s assets if they have unpaid debts. The first lien the clothing brand received was $13,999, according to Forbes.

‘That is kind of an Amber Alert for the financial health of the enterprise.’
The controversial rapper’s financial debt has appeared to of got him into some trouble with the IRS.

West told podcaster Tim Pool on November 28 that the IRS enforced a $75 million hold on four of his bank accounts. He also said he owed $50 million in taxes.