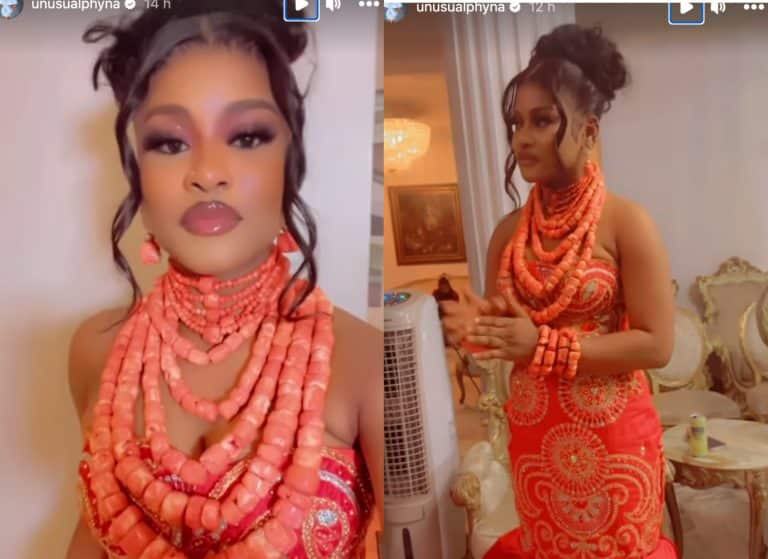 The winner of Big Brother Naija season 7 ‘Level Up’ show, Phyna may venture into farming following the plots of land gifts awarded to her by Esama of Benin, Chief Gabriel Osawaru Igbinedion.

Tracknews earlier reports that Phyna, also known as Ijeoma Josephina Otabor, was received into the state of her birth by the good people of Edo, friends, and her family on Tuesday.

Taking to her Instagram story, the Edo-hype priestess who was crowned like a queen by excited fans, shared clips from her visit.

In one of the scenes, Phyna noted that the Esama of Benin called her Olokunameh, which means ‘the goddess of wealth.’

Phyna, further bragged about the plot of lands gifted to her by the Esama of Benin, saying she may consider venturing into farming.

See photos from the visit to the Esama of Benin; 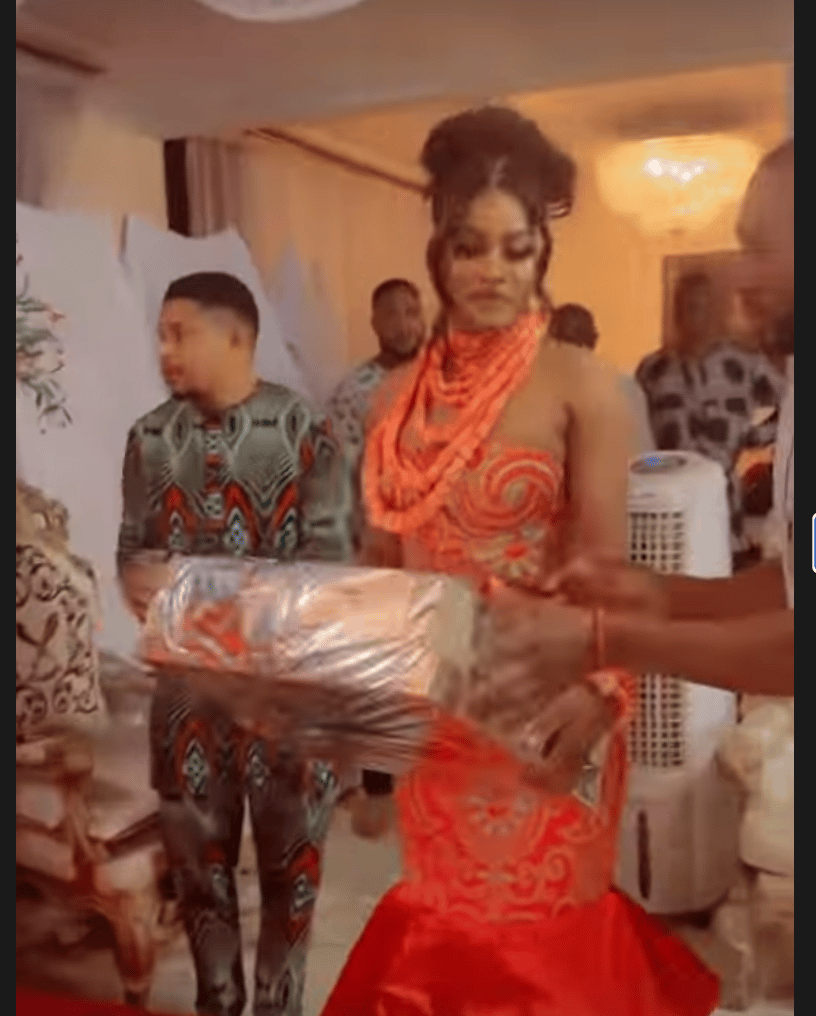 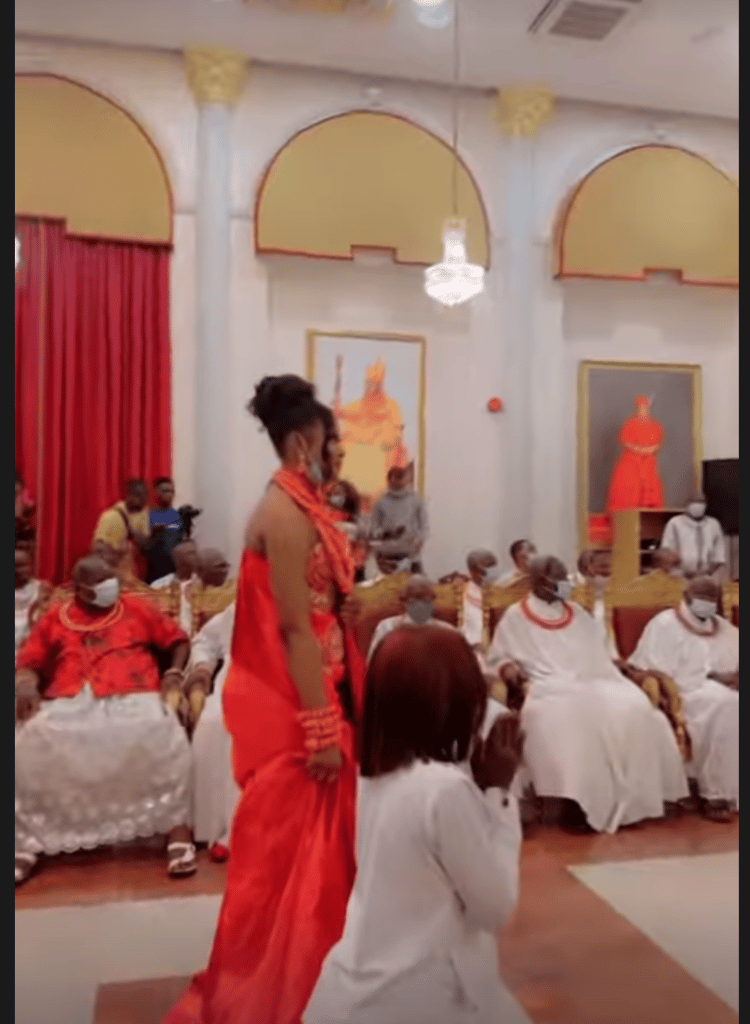 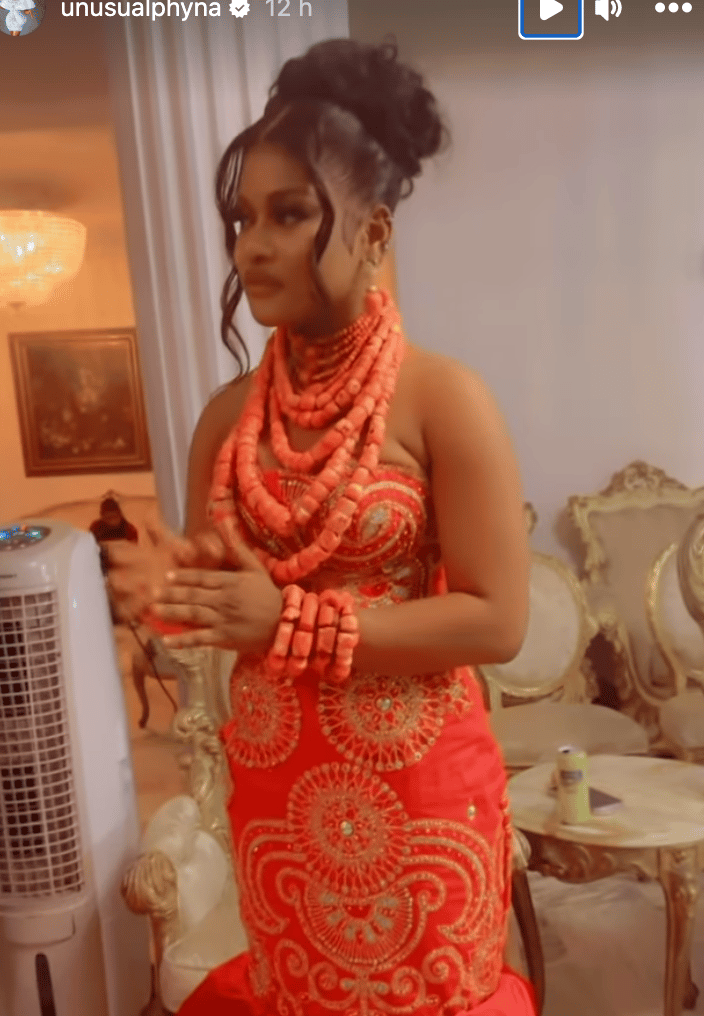 The Edo-born hype princess who was a resident in Abuja, the Federal Capital (FCT) until she won the reality show, shared the video of the newly acquired crib on social media with her fans on Monday, 24th October.

Although, Phyna did not reveal the location of her new home, but there are indications that the house is situated in Lagos state.

Sharing a video of the home painted in gray and white color, Phyna appreciated God with a song from Nigerian gospel singer, Mercy Chiwo; ‘Amazing God.’

Advertisement
Related Topics:‘Lands Don Choke’ – Phyna Brags As She Meets Esama of Benin (Photos)
Up Next

Bobrisky Speaks On Having An Affair With Yul Edochie