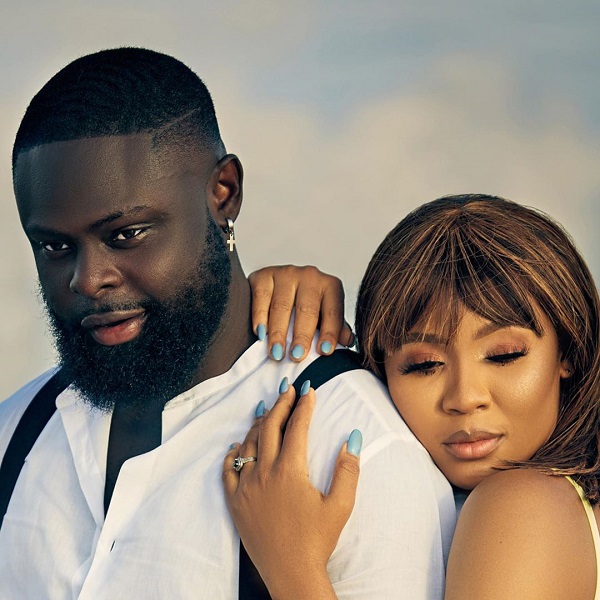 Grace, the wife of celebrity fashion designer Yomi Casual, has debunked rumours he is an homosexual.

Speculations were rife recently on the designer’s sexual preference.

But Mrs Grace Makun, having received consent from her husband, dared the speculators to come out with facts to support their claims within 24 hours.

She said: “With the permission of my husband, I am daring the so-called blogger and anyone of you who insinuate to know too much to bring out proofs that confirm Yomi ‘gay’ as speculated without fact by your devilish camps within 24 hours.

“We all know that the Western fashion world is engulfed with such traits and it’s stigmatsing but it is not enough to tag him what he is not even planning to become or be in another world.

“It is also not a crime for a guy to look good, represent his brand and pay quality attention to himself. It shouldn’t be translated to being gay simply because the majority of men out there pay less attention to their looks.”

I was placed on life medication – Actress, Mercy Johnson narrates journey with cancer