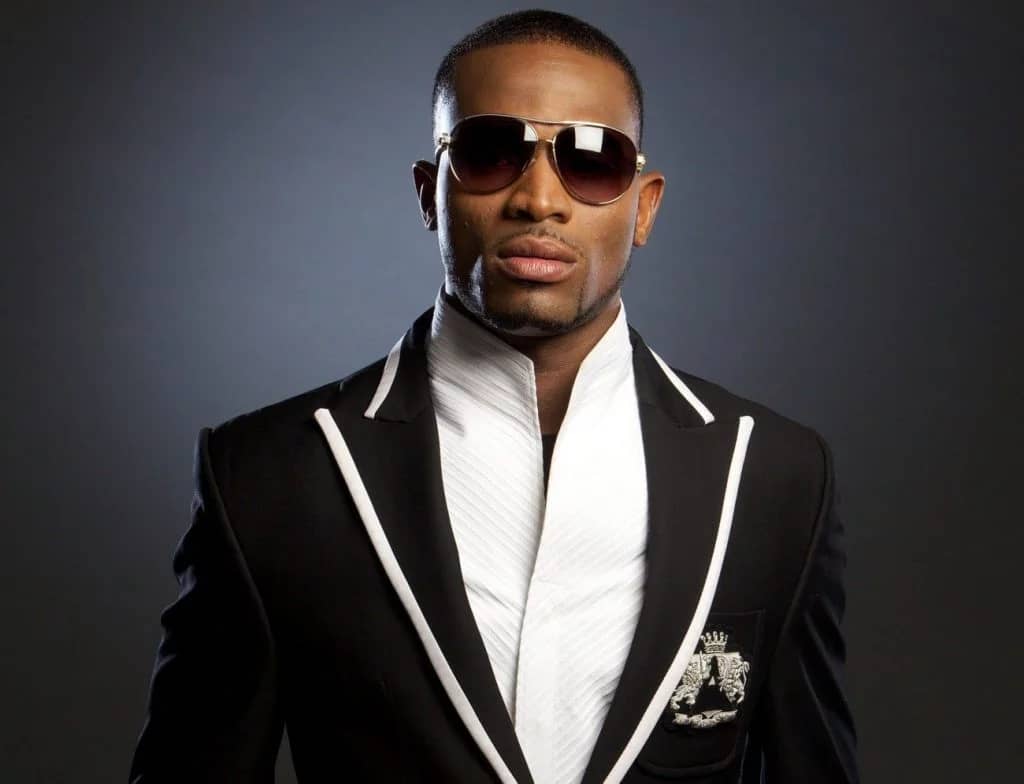 Pelumi Olajengbesi, lawyer to Oladapo Oyebanji, popularly identified as D’Banj, has maintained that the singer is innocent of all the allegations levelled against him by the Independent Corrupt Practices and other related offences Commission (ICPC).

The lawyer demanded that D’Banj be released, while asking the National Assembly to wade into the matter by probing the allegations levelled against him.

He also challenged the Ministry of Humanitarian Affairs to reveal the identities of the persons the singer allegedly colluded with.

Recall that the ICPC had on Wednesday issued a statement saying the singer was detained over an alleged diversion of N-Power funds.

Part of the statement read: “We, in the same vein, reiterate that D’banj has no such access nor colluded with any government officials over any dubious transaction. The very allegation is a nightmare that must be dissipated by an assertion of the truth of D’banj’s unimpeachable innocence.