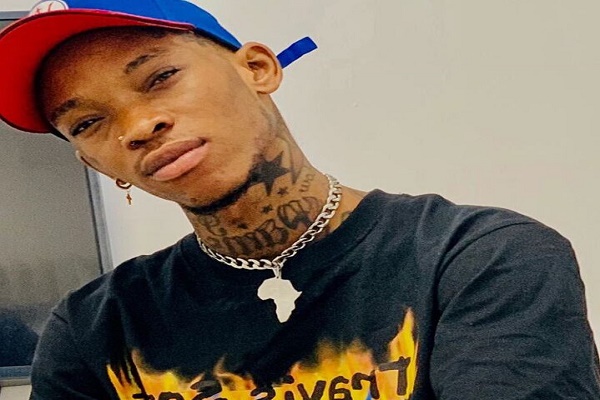 The music star reportedly died at a hospital where he was immediately rushed to moments after complaining of intense stomach pain.

Dablixx’s death comes barely few months after he released a son titled:”Pray we live long” wherein he revealed his mom ‘dreamt about him dying’ but he replied ‘She was lying’.

The news of his demise was confirmed by his family on his Instagram page in a statement.

The statement reads: “We the family of Dablixx would like to thank everyone who has reached out. He is in a better place now.

“We hope the public would let us mourn him privately and peacefully. He is forever loved.”

You should clap when you see celebrities Tacha