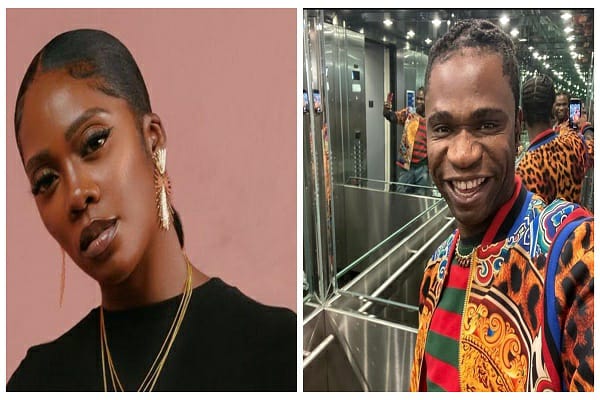 In a video, he imitated a lyric from the singer’s latest song, “S3x tape ko ni ba aye mi je,” which translates to “Sex tape wouldn’t spoil my life.”

Tiwa Savage recently released the song “Loaded” and dedicated a verse to her leaked s3x tape, which was a rave at the time around 2021.

What I went through as Fela Kuti’s son — Femi Kuti