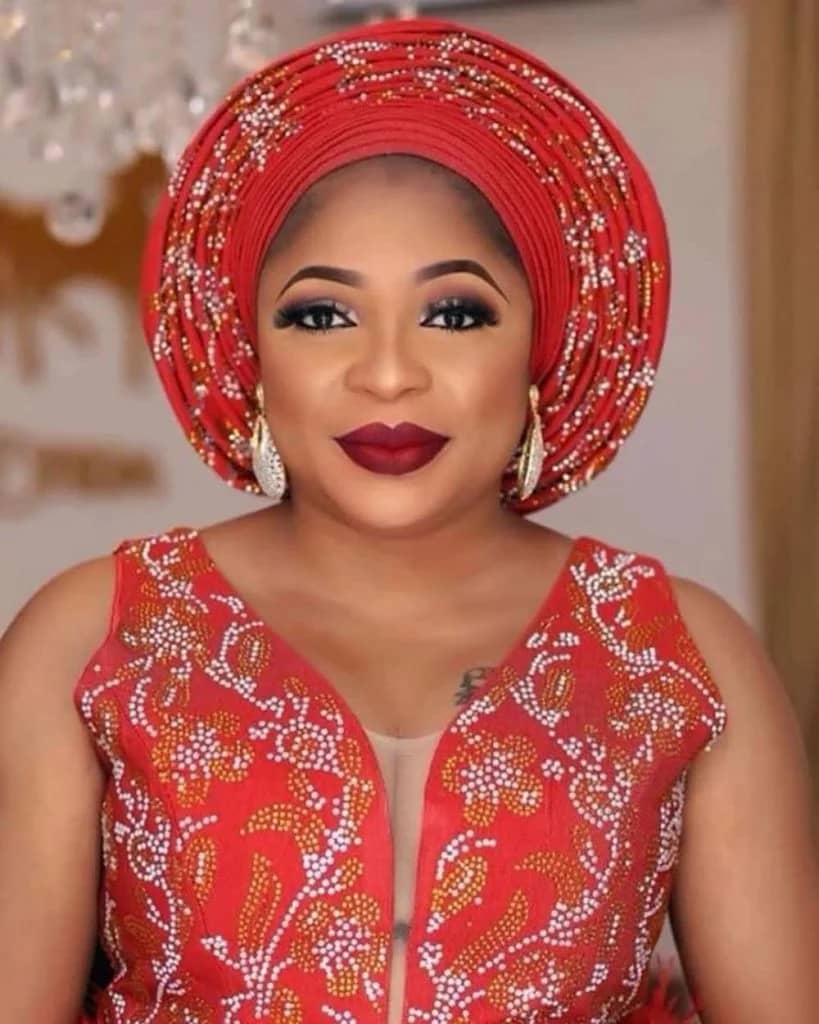 Following the security alert threat issued to Nigeria by the United States of America (USA) and the United Kingdom (UK), a popular Nigerian actress, Kemi Afolabi, has voiced her concern that there is something about the terror alert issued by the foreign governments that the Federal Government is hiding from its citizens.

Recall that the foreign governments had last month issued terror attack threats in Abuja, the Federal Capital Territory and also urged its citizens to avoid public places in the area.

Reacting to this, Kemi, who just returned from a medical trip in the United States, advised Nigerians to stay vigilant and safe in society.

She posted on her Instagram page, @kemiafolabiadesipe: “There is something alarming. The US & UK know that your government is not telling you because they don’t want you to pay attention to it. This is SCARY. BE VIGILANT! STAY SAFE OUT THERE.”

If you like vote rubbish, eight years of suffering awaits you – Rudeboy